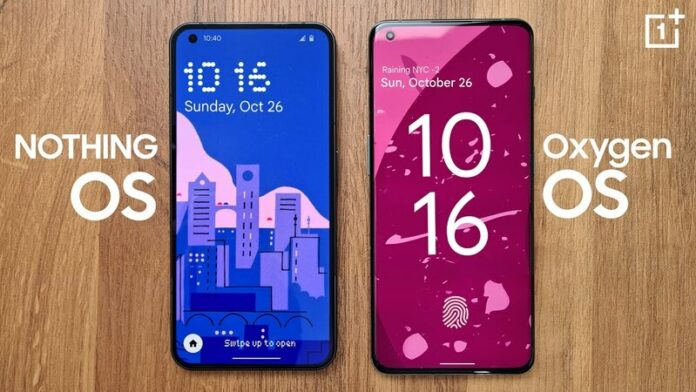 OnePlus, a Chinese smartphone manufacturer, said on August 5,2022 that the OxygenOS 12 has been released to OnePlus Nord CE 2 5G customers. This update includes improved app icons based on Android 12. It also enhances textures and optimises AI System Booster 2.1.

This upgrade, according to OnePlus, would strengthen the face recognition authentication feature to assure improved identity safety, facial characteristics, and skin colour of “various figures.” The upgrade is being handed out in stages via OTA updates. According to OnePlus, it will likely reach a limited percentage of customers first, followed by a larger roll out in the coming days.

Users of the OnePlus Nord CE 2 5G will receive the OxygenOS 12 upgrade with the upcoming release. The Chinese smartphone manufacturer revealed the update’s availability via a post on its official community site. The gadget will receive many adjustments and enhancements as a result of the new upgrades.

According to OnePlus, the Booster 2.1 AI technology will be optimised to improve performance under heavy load. Among the advancements are an improved software algorithm and facial recognition.

According to a community page post, the brand will offer three additional adjustment settings for the Dark Mode. With the OxygenOS 12 upgrade, the device will also receive additional Card style choices. Access to the OnePlus Scout and OnePlus Watch Card are among the new features.

With the latest OnePlus OS update, smartphone users will also be able to switch between layouts using two-finger pinch motions. According to the Chinese smartphone maker, consumers must ensure that the cellphone has at least 5GB of storage capacity.

Meanwhile, OnePlus has introduced the OnePlus 10T 5G in India as well as other worldwide regions. The smartphone is the first in the ‘T’ series in two years. The OnePlus 8T was the final ‘T’ series phone to be released in 2020.

Passionate in Marketing - September 20, 2022
0
A first-ever working committee of eminent parliamentarians from various political parties and Vidhan Sabha/Council Speakers/Chairmen from many States and Union Territories met...