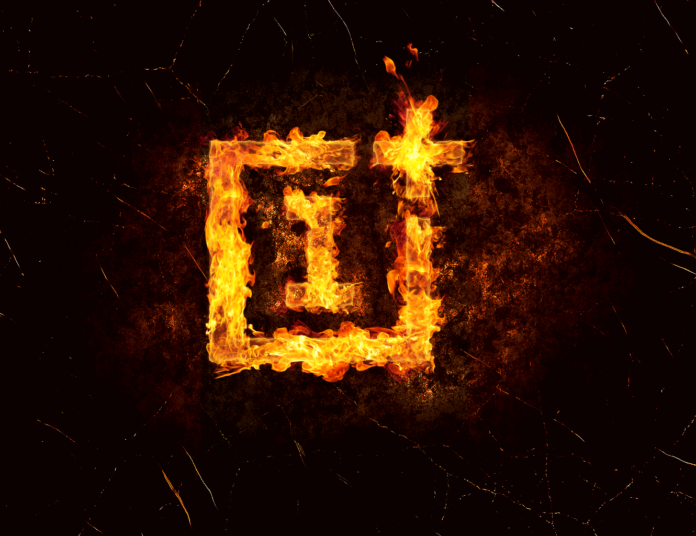 As three of the top smartphone players hold product launch events in August, the upcoming weeks will be busy in the mobile industry. To release their significant smartphone announcements before the next holiday season, OnePlus, Motorola and Samsung are all conducting significant events in August. Tech giants are on schedule to introduce new flagship smartphones despite concerns about a recession and sluggish economic development. Analysts predict that the decline in smartphone sales that began in 2022 will continue for the foreseeable future. Based on rumours, leaks, and stories, we currently know a little bit about what to expect from OnePlus, Motorola, and Samsung.

The brand’s YouTube channel has been updated with advertisements for the recently released OnePlus 10T. The OnePlus 10T 5G, the newest smartphone model from OnePlus, has officially gone on sale.

The most recent campaign highlights the phone’s design, quick charging, 5G connection, and other features. The commercials feature the hashtag #ProudtobeOP, which is likely meant to emphasize the sense of community that OnePlus is attempting to foster among its users.

One advertisement has a joke that also emphasizes the interconnectedness of the OnePlus ecosystem’s gadgets.

One of the girls uses her OnePlus watch to alter the images on the screen as the two girls’ sister is watching a movie on a OnePlus TV.

One more advertisement in the #ProudtobeOP line-up is 1.5 minutes long. It highlights the OnePlus early adopters in India

In 2014, OnePlus and Amazon India announced the launch of the first OnePlus phone in India.

The firm invited these customers back to discuss the characteristics of the phone they loved, what drew their attention, and how, in a sense, their input helped develop the OnePlus phones.

In addition to the #ProudtobeOP advertisements, OnePlus has been using social media to advertise, urging customers to “Share their #ProudtobeOP memories.” These advertisements highlight the phone’s lesser-known features, like its gaming and Zen mode (which allows users to take a break from their phones).

It’s fascinating how one of the advertisements encourages the user to utilize OnePlus’ noise-canceling true wireless earphones for her “me time.” The earbuds were released a few months ago, but they are currently being advertised.

There are additional high-speed, stylized advertisements with the tagline “Evolve Beyond Speed” that highlight the features of the phone.