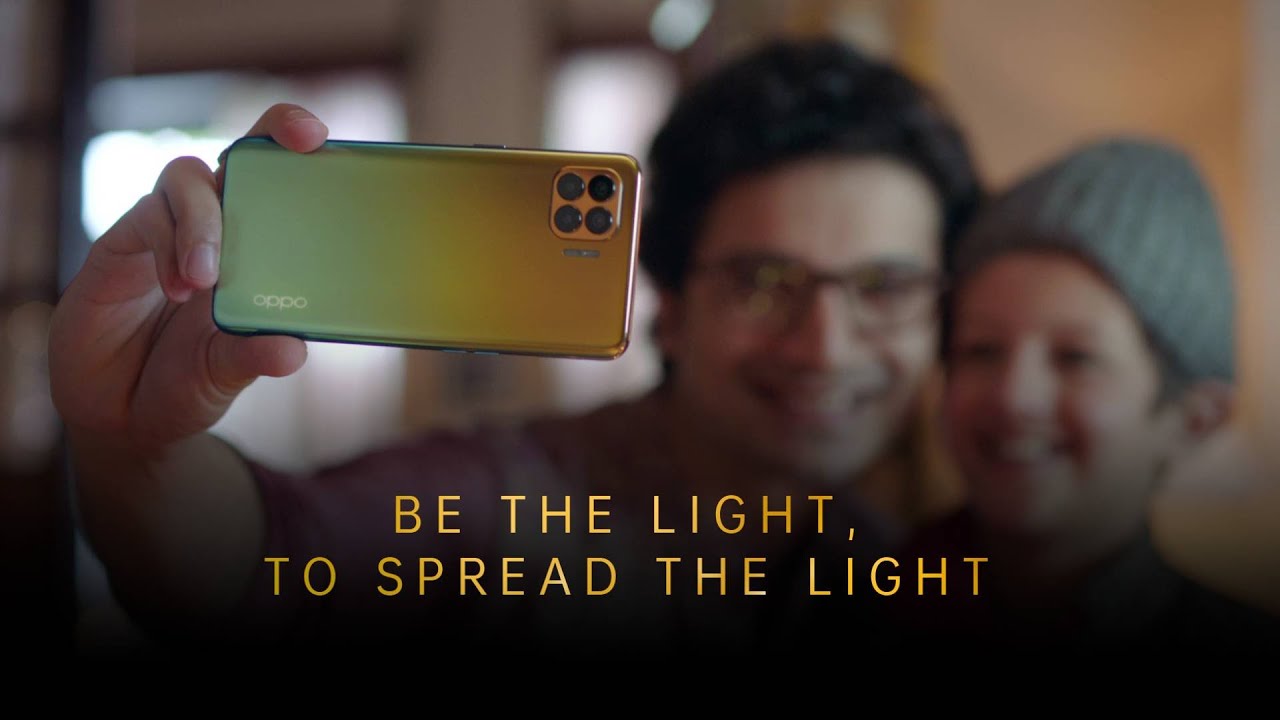 Smartphone brand Oppo launches a new campaign, ‘Be The Light To Spread The Light,’ highlighting the launch of the Diwali edition F17 Pro. Oppo launched the F17 and F17 Pro to its mid-range portfolio in India last month. To celebrate India’s festive season, the company has launched a new version of the F17 Pro. The initiative urges individuals to light this Diwali with acts of kindness and bring love in the life of others.

The Oppo F17 Pro Diwali Version provides a matte gold finish with a matching wallpaper. Additionally, a Diwali inspired back cover, and a power bank in the package are also included. In addition to the Diwali Version F17 Pro, the company has included a 10,000mAh Oppo Power Bank 2 rated at 18W fast charging.

The Oppo F17 Pro’s specification sheet is no different from the standard F17 Pro. The bet given by Oppo F17 Pro is its thin and light form factor. The handset only weighs 164 grams, which is similar to the Oppo Reno4 Pro. It is also just 7.48 mm high, which Oppo claims to be the’ 2020’s sleekest design.’ The Oppo F17 Pro features a MediaTek Helio P95 processor.

The promotional film, conceptualized by Publicis, shows a young girl and boy who wanted Diwali crackers to explode. The boy discovers a half-burned sparkler one day and holds it close to him for an entire year, waiting for next year to celebrate Diwali. The boy thinks his last chance of making their Diwali memorable has been lost after losing the sparkler. His tutor, however, understands his feelings attached to the sparkler and offers him a full box to lighten his mood and make the festival even more memorable for him.

The brand film primarily shows how one sparkler could give the young boy a ray of hope to fulfill his commitment to the young girl and brighten up their Diwali moments and stresses that Diwali is all about being the hope in others’ lives.

Sayali Sunil Kotwal - June 10, 2021
0
One of the key characteristics of a financially sound firm lies in its efficiency in utilizing its capital. Utility ratios such as...

All you need to know about revised covid vaccination policy