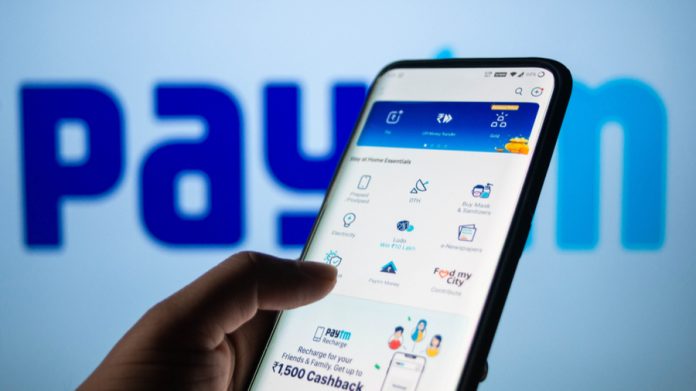 The company is expecting an Enterprise Value of over Rs 2 lakh crore for the IPO. (Enterprise value constitutes the company’s total market capitalization along with long and short-term debt minus the total cash within the company.) The company predicts to raise around Rs 21,000-Rs 22,000 crores from the IPO.

Paytm has around 35 crore users who have installed the app, about 5 crore active users base, and over 20 lakhs merchant base. Paytm ranks third in terms of UPI market share after PhonePe and GooglePay. Banking and insurance are the prime focus areas for Paytm at present.

Whereas, T Rowe Price, Discovery Capital, AGH Holding, and Berkshire Hathaway have less than a 10 percent stake in the company.

The company, based out of Noida, is also assessing a secondary share sale that could reduce the stakes of existing investors before the IPO. The exact details are not confirmed nor final but there is a possibility that the majority of investors like China’s Alibaba Group, Japan’s SoftBank, and Venture capital firm Elevation Capital could forgo a part of their stakes proportionally. Paytm will give these stakeholders time to offload some of their stakes, a source aware of this development told PTI.

The said board meeting was held on Friday, but when contacted, the Paytm spokesperson declined to comment. If the company achieves its target according to its plan, this IPO is set to be one of the largest IPOs in India.

It is understood that Paytm’s valuation has been increased from $16 billion to $20billion by a leading banker.  Paytm declares that it is 30-50 percent larger than its rivals in the segment with their monthly transactions going over 1.4 billion.

Passionate in Marketing - August 12, 2022
0
· Consumers can get their names engraved on the 5G smartphone at no additional cost · Users can visit...