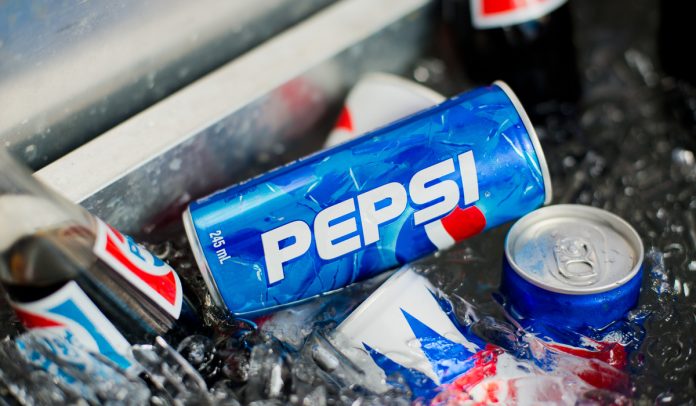 PepsiCo’s attention to e-commerce is increasing as COVID-19 accelerates the growth of the number of people shopping online. The business says that it is looking to invest in the “booming market” as the success of the channel over the past few months means that it is well ahead of the projections of PepsiCo for the next few years. Which makes it more necessary than ever to create a successful online company.

Speaking on an investor call after its performance, PepsiCo CEO Ramon Laguarta was quoted as saying: “The penetration of e-commerce has only increased by three years. It’s going to happen now.”That’s a major priority of the business, how can they move up the pivot to the omnichannel even quicker, which means that they’re going to improve some of the skills that they have.

With the opening of the first direct-to-consumer pages, the firm has also tried to improve the online market. Snacks.com and PantryShop.com opened earlier this year to address the increase in demand online. The emphasis is on the fact that PepsiCo’s quarterly revenue rose by more than 5%, with its snacking segment improving its earnings. Sales of snacks in the North American unit increased 7 percent for the third quarter ended 5 September, while higher demand for breakfast food contributed to a 6 percent increase in its Quaker Foods company.

As people work and research from home, snack intake has increased, boosting demand for items such as tortilla chips, Walkers crisps, and Quaker porridge. However, its drinks have been hit as people drink and eat less, with organic sales in the North American beverage division of the company increasing by only 3%, although this is an improvement on the 7% decline in the previous quarter.

PepsiCo has issued an outlook for its earnings and profits for the first time since its April prediction when coronavirus lockdowns affected sales. It now expects full-year organic sales growth to be about 4%.

PepsiCo CEO Ramon Laguarta adds: “Given the continued uncertainty and difficulty of our operational climate, He believes that the third-quarter success confirms the diversification of the portfolio, the durability and endurance of the teams across all continents and shows the willingness to serve their consumers and societies during their time of need, while still providing positive returns to the shareholders.

Author - October 11, 2021
0
Over the past 12 months, the cryptocurrency market has witnessed exponential growth. Areas such as Central, South Asia and Oceania have emerged...