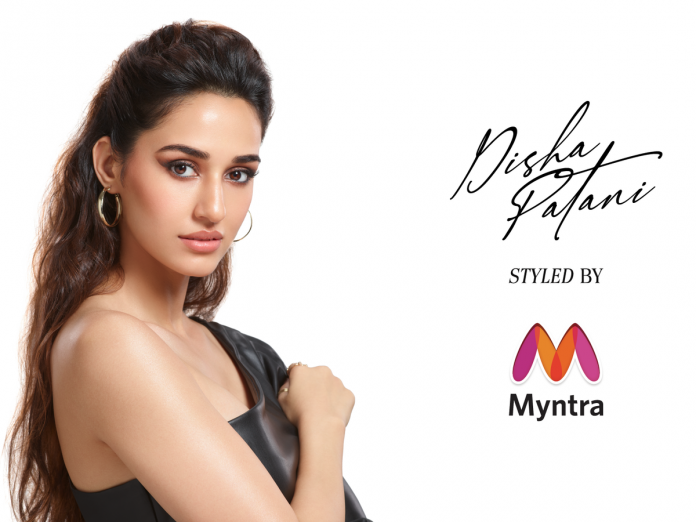 Shedding off the usual display ads route, Inshorts and Myntra teamed up to unveil a highly creative campaign for its ‘End of Reason Sale’, availing the beloved game of Pictionary as artistic inspiration. Utilizing a genuine mixture of innovation and gamification, Inshorts made a customized ad for Myntra within the ‘Pictionary Quiz’ format, which unveils a special coupon code to its users who hand-in correct responses. The experiential campaign for this has received an awesome response, generating over 22 lakh impressions. More than 10% of individuals engaged with the ad and 80,000+ coupon codes were copied by users.

Stating about the campaign, Piyush Thakur, National Sales Head at Inshorts said, “The Myntra EORS campaign fits in perfectly with the intrinsic human habit to get on the lookout for better deals while making a purchase. The gamified Pictionary format made the campaign immensely more enjoyable and memorable than a standard display ad ever could. We are happy to possess exceeded the high expectations of the Myntra team by delivering a campaign with the industry’s best success metrics.”

Armed with strong user behavior insights, combined with creativity and tech innovation, Inshorts has carved a distinct segment for itself within the digital advertising space with engaging ad formats like Motion Story, video story, digital magazine, and gesture-controlled ads.