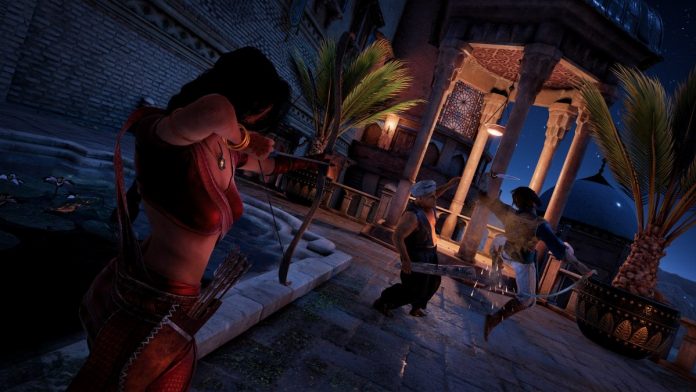 As Indian Studios get the remake of the French video game company Ubisoft is going to give the reins to the production of its upcoming game, Prince of Persia: Sands of Time. The company has also told that this game will be produced in their studios in Pune and Mumbai.

It is a great accomplishment that the AAA Gaming Title will be entirely produced in India itself. AAA gaming offers the most advanced graphics and technology demanded by very high marketing and development budgets.

The history of these games indicates that the Prince of Persia has carved his place as a franchise. Ubisoft released this Sands of Time for the first time in 2003 and has since accomplished several standards, such as model, graphics, and more. The company also added that this latest reboot would help them update the game from the ground up, including the latest puzzles, as well as new motion to capture animations and more.

But even the game line would stay the same, although the overall gameplay would almost shift. They also stated that the camera controls in the game were also re-imagined along with the combat system. This latest iteration of the Sands of Time will run on the same engine as the Ubisoft users used i.e. for their popular Assassin’s Creed Series. The game engine of Anvil.

Though the Government of India has banned the famous Royal Player Unknown’s Battleground game, i.e. It’s PUBG. According to Prime Minister Narendra Modi, making games in India recently will allow our country to become a pioneer in digital gaming. On this basis, the decision taken by Ubisoft allowed Indian studios to carry out development work, which is an indication that the country’s studios are ready to compete on a global scale. As they did at the Pune studio of Gameloft gaming company in 2008, they also set up their studio in Mumbai two years ago. Unlike other smartphone games, fantasy sports, and gambling, these are the leading segments in India, and having a AAA title takes a lot of expertise and time.

Thus, for the creation of such games, which can not be feasible in months and often involves a specific kind of skill set for the competition. They need years to do this, but Ubisoft already has a trailer to display, which explains the Mumbai and Pune studios that have been creating it for a while.

admin - April 15, 2021
0
Joins IPL as Official Partner for the Second Time First of its kind industry initiative ensuring that its customers...