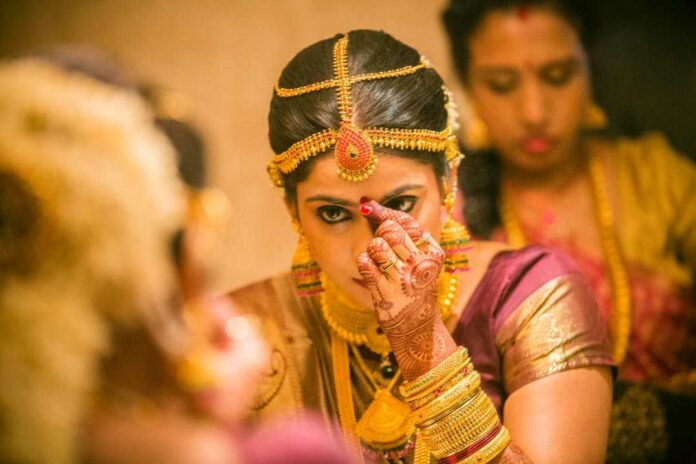 Nayantara, a well-known South Indian actress, stars in the commercial. With a carefully picked ensemble of genuine women achievers from Tamil Nadu, including a Silambam Champion, a classical dancer/entrepreneur, a Padma Bhushan awardee, and others, the film is as authentic as it gets.

All women are a great blend of championing tradition through their art form while also giving it their own unique identity through a modern spin. Tamil women represent strength, companionship, beauty, and intelligence. On one hand, they value tradition, but on the other, they value innovation. They live for the good of others as well as for themselves.

They both think and laugh accordingly. They adore skills and take delight in them. They are a concerned mother at moments and an eager child at others. They are both defenders of the house and implementers. The commercial nicely reflects their essence as a company that respects culture and is proud to welcome way that benefits society as a whole.

Lowe Lintas is the director of the video. The 45-second film, set in a traditional ‘muttam’ (courtyard) with an ‘oonjal’ (swing) and ‘aathangudi’ tiles, is drenched in artefacts symbolic of Tamizh culture, undeniably evoking a strong sense of association and making every viewer reminisce and recall their ancestry, childhood, and their rich Tamizh roots.

The film depicts a Tamil family coming together – from a Thatha-Paati to a freshly married couple, ladies of all ages, and children running around – it is an all-inclusive film with Tanishq adorning every moment.

The powerful phrases of dual poems lend a touch of poetry to the bright images with kuthu vilakku (lamps) that majestically bring alive the duality of every Pudhumai Penn.

The audio track is interrupted by South-Indian rhythmic beats and layers of instrumentation, according to the Tamil flavour. In some ways, the tune serves as the ideal soundtrack for a Tamil family’s coming together as small moments of delight and celebration unfold.

Women in Tamil Nadu have a deep respect for Tamil culture, as well as their traditions and families. It is more crucial to them to make their family respectable as a whole than to be a woman with respect in her work. They tend to pay careful attention to day-to-day activities and ensure that they are carried out in compliance with their beliefs in tradition and culture.