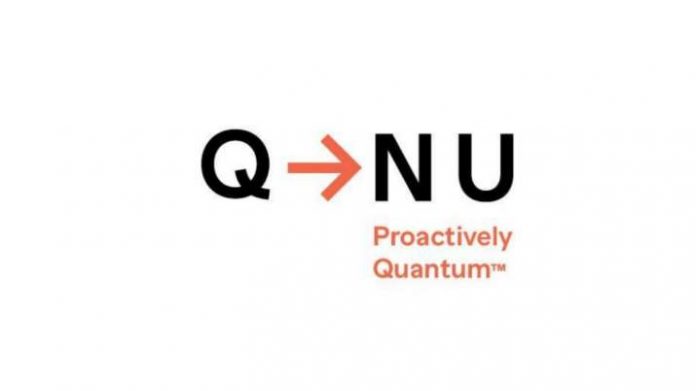 QNu Labs, are a quantum resilience company is the World’s fourth and India’s first company to build an ambulatory “Quantum-Safe Security” product has recently signed an MoU with Amrita Vishwa Vidyapeetham which comes under the Amrita University for their further study, research, and for developing a security system that is based on Quantum security and computing technologies.

The MoU was signed to advance the study and other potentials in the commercial application of quantum-safe security technology with internet technologies. At the beginning of the project, they will have a team of around 15 faculties, researchers and postgraduates from the campuses of Kollam and Bangalore, who will be benefitted from this association. In future, they also plan to include more batches even from the graduate-level students. The MoU will be conducting many seminars, workshops, training session and a quantum research security program. They also have planned to entail some developmental centers; electives of quantum security technologies will be offered to the students as part of their MTech curriculum.

This collaboration will be mainly focusing on the notable security analysis on various topics, such as Quantum Key Distribution, study on Post Quantum Cryptography, research in optics, study on the scope, commitment, awareness and benefits of quantum communication technology which can be then utilized for safe internet telecommunication.

Mr Sunil Gupta, Co-Founder and CEO of QNu Lab shared that “this is a powerful collaboration between academia and an industry that will work hard towards the development of our economy, which will enable innovation and growth in the educational sector at the same time, brings up new research projects of high standards. Such a partnership between Amrita and QNu Labs is a symbol of an initiative that would augment quantum communication and security in our country”.

As QNu Labs are a product developing company, they have a huge amount of research works that are needed for its products. So through this association, Amrita and QNu labs will be collaborating in these research works.

Mr Vivek Shenoy, the CTO of QNu Labs commented that “Quantum technology is a field which requires an equal contribution from both the academia and industry which promises to convert physics into more valuable products.