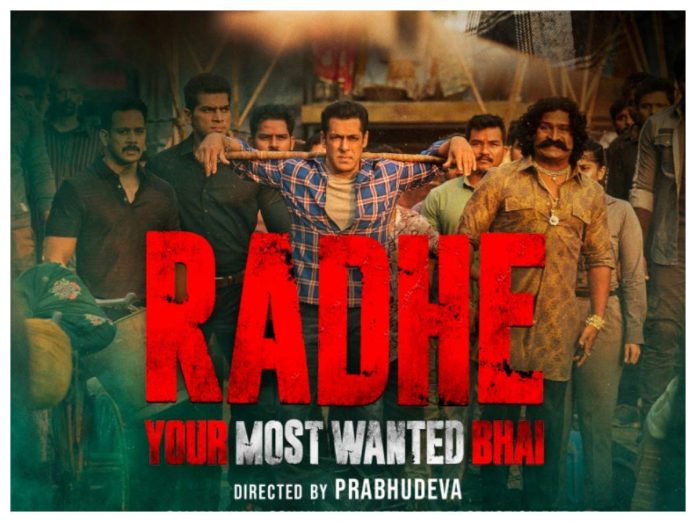 Disney+ Hotstar, ZEE5, and MX player were among the top 3 OTT platforms in week19 of 2021, according to Chrome OTT’s popular list of top 12 OTT platforms. This week’s 19’s report of how their OTT platforms perform within themselves. Their top 10 shows are broadcasted across their OTT platforms. As well, their Top 10 Binged shows, and top movies have been released out. Through this, they will reveal their Disney+Hotstar Out of Love Season2.

Chrome OTT has covered a major industry needs a gap of credible currency for their measurement of user’s algorithm on several OTT platforms. Meanwhile, they had even faced a major increase in the sheer number of users, regarding the time they spend on.  The OTT platforms have even disclosed their week 19/21, Salman Khan is leading the main role in the movie Radhe, which was broadcasted on ZEE 5 with 16 million unique viewers.

MX Player’s Ramyug had occupied the first spot on the Top Binged show list with 2.45 million unique viewers and a reach of 0.42%. Disney +Hotstar’s   Mare of Easttown has bagged the second position with a viewer reaching 2.40% and a reach of 0.41%.