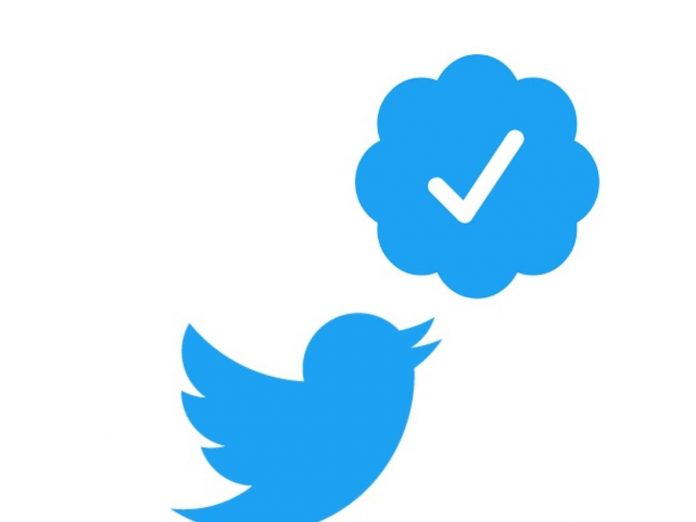 Twitter an American social media platform for blogging and social networking has opened registration for getting its verification badge called ‘blue tick’. Twitter has stopped the blue tick mark verification in 2017 on account of criticism that the verification process is biased and lacks clarity. Earlier, it has been noted as a sign of importance to a particular person or organization.

Twitter has come up with additional features such as letting users add more personal information such as gender pronouns and their interesting areas. Some other new features are introducing legitimate bot accounts in July, memorial accounts for the users who have been passed away, and plan to label humor accounts.

To get the verification checkmark, the account should be active within 6 months and falls into any of the categories such as news outlets, companies, government, activists, organizers, brands and organizations, sports and gaming, entertainment, journalists, and other influencers. It also plans to include spiritual heads, academicians, and scientist groups. The accounts must have a clean record of adherence to Twitter’s rules i.e., no violations reported that leads to 12 hours or one-week stoppage of the account in the previous year. Also, there should not be a record of harassment or posting content that promotes the supremacy of any particular group on Twitter and any other platform. The identity of the account user should be verified through a government ID or email address and must have a profile image. The application for verification releases on Thursday. More details can be found in the verification policy of Twitter.

Twitter continues to verify accounts of medical experts who tweet on covid-19. It also verified around 360,000 accounts which are part of one ninety-nine million revenue to the company. Twitter will add an automated policy that will remove the blue badges for accounts that do not meet eligibility criteria, also removed from accounts that are inactive or have incomplete data.

Author - January 17, 2022
0
During the early days of the pandemic, Twitter Inc shifted to the ‘Work From Anywhere’ model. Adding more people of colour to...