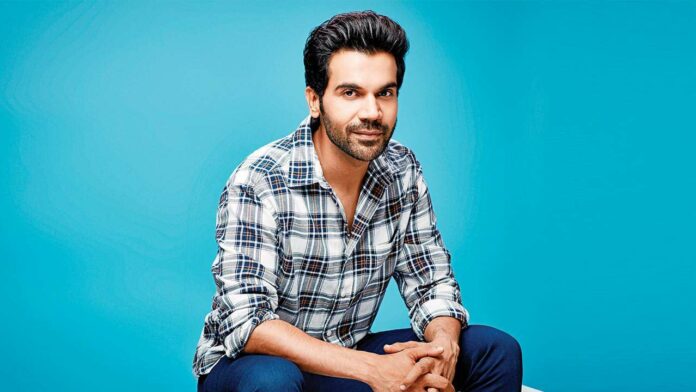 RenewBuy, the online insurance platform, has launched its first 360-degree ad campaign with actor Rajkummar Rao. He is the platform’s first brand ambassador.

The campaign, ‘Smart Tech, Right Advice’ discusses how consumers from any part of the world can avail insurance policies digitally. It is also supported by its insurance advisors. Consumers can buy insurance directly. Still, experience shows that consumers still need a human to connect who can help them understand the product as well as the terms and conditions.

The chief marketing officer of the firm, Devesh Joshi said that they are targeting more than 700 million consumers through the 360-degree national campaign. This campaign is the first media-led consumer outreach programme of the company. The company has done the integration of television, print, radio, OOH and digital for maximum consumer outreach across the country.

A strong affinity with the consumers is planned by the national media outreach. And the mega partner onboarding objective in tier 2 and beyond.

In emerging markets, a gap in terms of awareness of insurance, and product access is still there. Insurance advisors who are digitally enabled were playing an instrumental role in building awareness along with making insurance accessible.

Joshi added that the company is happy to onboard Rajkummar Rao as brand ambassador. Their ethos is matched by the persona of the star. The mass audience of the star connects across the world and demography. It will be easier for the brand connects with the core target consumers and insurance advisor ecosystem. There are two stages and nine regional languages in the campaign to help maximise the reach.

Rao said that he is proud to be associated with the company and is eager for the world to see their stories. He also thinks that the digital can help take insurance from every nook and corner of the world.

The design and concept of the campaign were by Havas Worldwide India. The chairman of the company, Bobby Pawar, said that communicating the message impactfully and meaningfully was their goal.