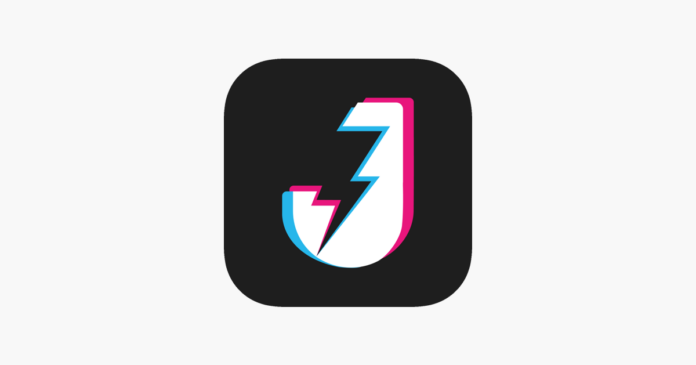 Josh recently ended one of its most important and thrilling campaigns, #RealHai, which gave users the chance to attend the IIFA Awards in Abu Dhabi. Users were encouraged to share the unfiltered version of themselves, unconstrained by opinions of the outside world, and to favor real over tailor-made moments through their material as part of the promotion. In just one month, #RealHai received over 210k videos and 590 million hearts, emphasizing the value of being yourself on and off social media.
With a music video composed by none other than Sajid of Sajid-Wajid, popular actors Siddharth Malhotra and Hansika Motwani kicked off the campaign. The film, created by Qyuki Digital Media, featured Josh influencers exhibiting their talents without inhibitions, reinforcing the #RealHai message. These influencers toured India, pushing producers to create as many videos as they could. Each week, producers were given six tasks to complete, and they had to find content in a variety of disciplines, including dance, fashion, fitness, food, humor, and entertainment. Three winners – Akbar Ahmed, Mrutyunjaya Palai, and Aahana Varshney – were given the opportunity of a lifetime to attend the IIFA Awards in Abu Dhabi.

Siddharth Malhotra, a Bollywood actor, commented of his friendship with Josh. “Josh’s new initiative #RealHai allowed content artists to be their authentic selves. I had a great time working with Josh on this campaign.”I believe that the unfiltered version of ourselves is always the greatest, and we wanted to promote the overall theme of being comfortable in who we are and living in a real-world, both on and off camera, with this ad.” The three winners were chosen from among the 210K videos submitted based on the originality of their material, concept, depiction of the true side of Bharat, and whether their content aligned with the final categories.

Juhi Mehta, Chief Operating Officer, Qyuki Digital Media, was involved in the creative ideation of the campaign video.”I’ve never seen a more compelling campaign promoting content development originality!” #RealHai not only strives to expose raw and authentic talent to the world’s attention, but it has also been successful in recognizing incredible talent.” Sameeksha Sud and Adnan Sheikh, popular creators on Josh, will also be attending the IIFA and will be hosting the celebrities on the green carpet, asking some ‘Real’ questions.

“We are overwhelmed with the response we have received on #RealHai, it has clearly been one of the most successful in-app promotions we have done so far,” Sunder Venketraman Head-Creator and Content Ecosystem, Josh, remarked of the campaign’s success. Understanding the user’s attitude is really important to us, thus we structured our campaign message in such a manner that it encourages meaningful dialogues among Josh users.