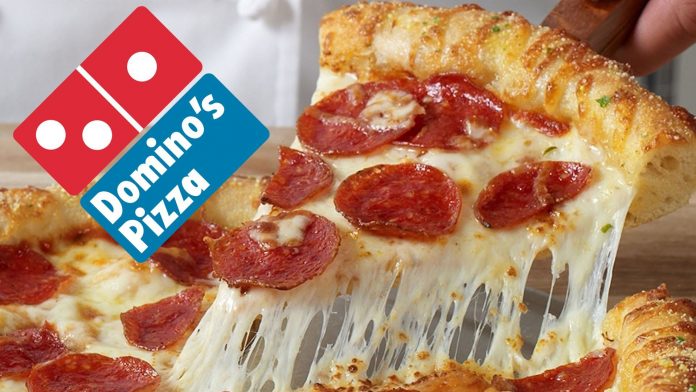 Domino uses the moment creatively, acts quickly, and gets noticed. Does it matter now that brands keep this promise? Who leads the results? After winning a silver medal in the weightlifting category at the current Tokyo Olympics, Domino’s pizza was the first brand to congratulate Mirabay Chanu on its success.

The QSR giant also tweeted that she is eligible for free pizza for life. It is a good time for Domino’s to announce the athlete’s victory. An athlete requires a lot of hard work, courage, determination, and of course, a healthy diet and regular exercise to reach this point. Many on social media were quick to point out that Domino’s doesn’t make healthy food, and its move to offer Chanu a lifetime of free pizza. Domino’s tweet received a polarizing view. Bottom line, Dominoes looks promising no one can blame that.

Brand lifetime awards are the same in other countries but not yet the same in India. Dominos has overcome the waves, gained fame, and everyone is moving forward. How is Dominos responsible? Why do people rub the wrong way? We spoke to a few branding experts to find out. Processed quotes: Divyapratap Mehta, Founder, Intertwined Brand Solutions (formerly Director of National Planning, Publicis) Divyapratap Mehta said If internet users have a polarized view of the Dominoes movement, it’s because the companies sell pizza – a not-so-healthy meal.

What is happenings in the world today is a movement towards (anti) junk food. When a brand like Coca-Cola, Pepsi, or Domino’s tries to do something, an audience will question it. You are trying to question the more effect of the move. Domino blame for being a non-Indian brand by QSR. Otherwise, from Domino’s point of view, It’s a funny gesture, just a fine line between doing something with a good cause and trying to do something like a social media trick. I think brands need to pay attention to this. Here Dominoes face a backlash from a section. If the company wants to do something meaningful. It has to be a lot bigger initiative than simply giving “free pizza for life.” K. Vaitheeswaran, Founder and CEO, Again Drinks said that, we live in a world where today’s marketing brings benefits for consumers, employees, and stakeholders. Domino’s India wants to seize the short time (moment).

Passionate in Marketing - October 4, 2022
0
India, October 04, 2022: IDBI Bank on the occasion of their 59th Foundation Day launched a slew of initiatives catered towards customer...

Musicathon wraps up its eighth edition with a bang in Bir

Scaler Partners with a leading Creative Agency, The Womb, To Disrupt...