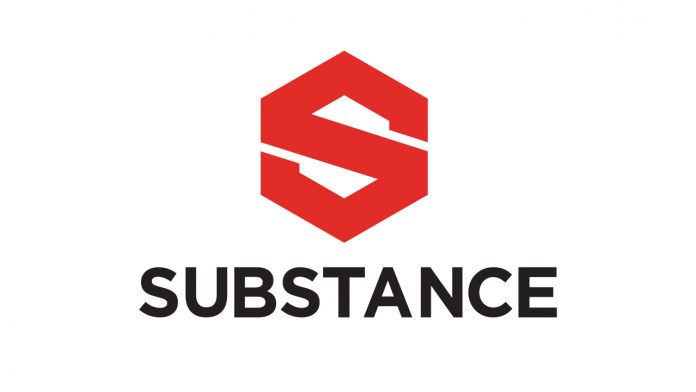 For several years, many creatives saw 3D creativity as both exciting and frightening. But the pandemic has changed that. When the pandemic hit and getting together for shoots and creative projects became impossible, companies moved to 3D to create content.

The fashion industry used 3D to speed its design processes. And 3D virtual photography was the foundation for Ben & Jerry’s marketing campaign.

Founder & CEO, House of Blue Beans, Keshav Vijayaraghavan –product visualization studio that recreated Lowe’s catalog, said “Creating 3D images is cheaper and faster than a photoshoot and has the benefit of creating future-proof assets that open the possibility of augmented and virtual shopping experiences.”

These companies and thousands of other companies found that creating in 3D gave them incredible creative freedom, and it was also, more scalable, more sustainable, faster, and cheaper. 3D creativity will certainly exist even after the pandemic. 3D is the next-gen of creativity.

Adobe Substance 3D Collection is a suite of tools and services that support 3D creativity from the beginning to the end of a project.

The collection has a notable heritage in the 3D community. Substance suite, the foundation of this collection has been used for years to create a wide range of AAA game titles, including Half Life Alyx, Raji, and Microsoft Flight Simulator. And movies like Star Wars: Episode IX and Blade Runner 2049 (Oscar winner for best visual effects) and more.

Keshav added, “The value proposition of 3D is multifold and Thanks to 3D, overall duplication can be minimized. We are looking forward to using software like Substance to create the real-world material, so we have an exact similarity to what already exists in the world”.

The most exciting thing about 3D creativity is that it’s very versatile. 3D is now used by many designers to create images and product catalogs. It is also capable of creating immersive worlds in virtual or augmented reality that is purely the work of an artist’s imagination. Artists are the ones who will discover what’s possible and we can’t wait to see what you’ll create with the Substance 3D Collection.

Vaishnavy A - January 18, 2022
0
A WhatsApp chatbot, called MyBMC Assist, has been launched by the Brihanmumbai Municipal Corporation. This will immensely ease the process of reaching...