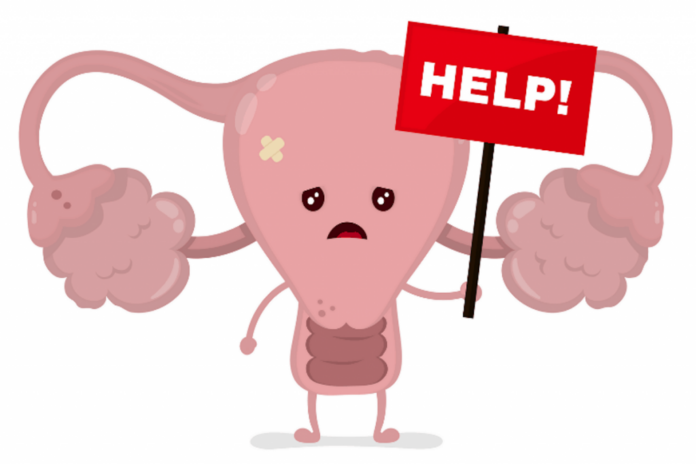 Reliance General Insurance launches a campaign to raise awareness of PCOS, a disorder that affects one out of every five women in India, and the majority of them are unaware of it.

PCOS is a condition in which the ovaries produce an overabundance of androgens, male sex hormones that are typically present in women in small amounts.  A polycystic ovarian syndrome is characterized by the development of many small cysts (fluid-filled sacs) in the ovaries. Some women with this condition, on the other hand, do not generate cysts, whereas others who do not have the disease do.

The most primary symptoms of PCOS are as follows:-

Through the campaign, Reliance has put on the effort to generate awareness about the condition and early symptoms like acne, weight gain, and hair loss might persuade women to believe they are experiencing normal skin, hair, and weight issues, delaying diagnosis.

Reliance General Insurance Business Limited is an Indian private insurance company that is entirely owned by Reliance Capital and is part of the Reliance Anil Dhirubhai Ambani Group.

On September 23, 2021, at 4 p.m., a live awareness presentation was broadcast on Facebook. The goal of the show was to shed light on the topic of PCOS, as well as help identify and treat the disease. A T O M wants to change that by encouraging women to talk about it because it isn’t a life-threatening condition.

a t o m’s national creative head and strategy head, Yash Kulshresth and Ruma Singhal, remarked, “The film and the other body of creatives urged women to join the free consultation with a doctor on Facebook live on 23rd September. In addition to this, the campaign will also have media content that debunks myths and also has a set of offline activations to raise awareness. Our research made us realize that there isn’t enough understanding about this, which inspired us to create awareness about this topic. We want to change that by encouraging women to talk about it even if it isn’t a life-threatening condition.”

Passionate in Marketing - August 16, 2022
0
India is not our Mother. She is our Daughter - Sirona urges for shift in perspective this Independence Day