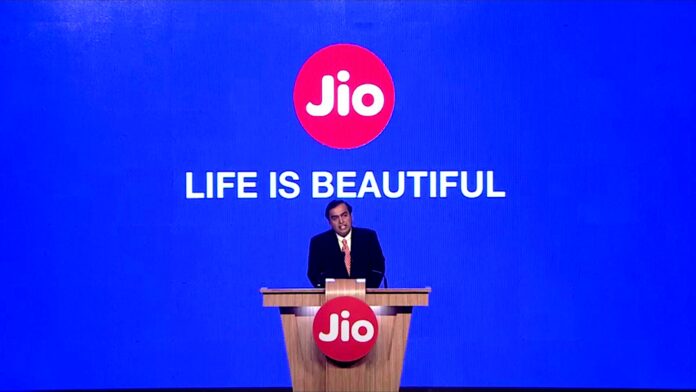 Reliance Jio, India’s Numero Uno internet service provider, made its appearance on September 5, 2021, completing its five years of a successful run. It made its presence felt instantly by providing every service for free as a complimentary offer. It was enough to capture the huge market share of Indians, as who doesn’t like freebies.

A comical yet serious depiction of Indian internet usage can be divided into two eras, pre-Jio, and post-Jio eras. At a time when the ISPs were making huge profits with cut-throat pricing for the internet, Jio comes and says we are gonna provide free internet to all the customers. The market exploded with what can be called the Jio fan base and subscribers.

It was like a dream, people who used to pay dearly for their internet services now had the chance to get free internet. Jio was an instant success, though the free services got rolled back after two years, it still has the ever-growing number of subscribers and also the cheapest offers in comparison to its competitors. It is only due to Jio that Indians now have to pay the least in the world for internet services.

Mukesh Ambani put a video on social media narrating the journey from ‘Evolution to Revolution’ in making Digital India. Since India had been acquainted with the internet and telecom services from1995, Jio’s entry revolutionized the way the nation is connected by data accessibility like never before.

Global brands came forward to congratulate the five-year grand run of success by Jio. Tweeting on the ‘Jio Effect’ they made such comment:

Mi India: Thanks for fuelling five years of internet revolution in India! @RelianceJio, glad to be friends with you on this mission.

Dominos: Congratulations on the five years! Pizza is on its way at Gigafast speed.

Netflix: Pause the episode to wish you a happy 5th Anniversary.

Nokia: #5YearsOfJio, kudos to your commitment to keeping India connected.

Amazon: Just a grand start for your enterprise, hope to see you move forward gracefully towards bigger milestones.

The ‘Evolution to Revolution’ video is an instant hit, with all the who is who of the known brands pitching in to congratulate the Telecom Giant on its success.