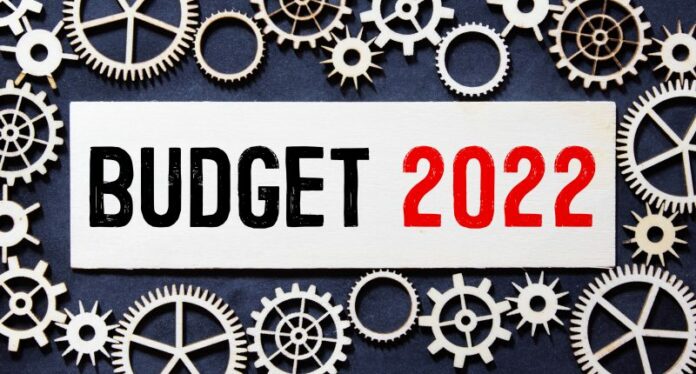 Kantar, the world’s largest insights and consulting firm, recently announced the results of its first-ever India budget survey. Just ahead of its unveiling on February 1st, this study maps consumer emotions and expectations for the Union Budget 2022.

The majority of Indians are anticipating the budget of 2022, having had a generally pleasant experience with the budget of 2021. In the previous year, two out of three customers reported that the 2021 budget had a beneficial impact on their household budget.

Consumers expect the government to continue focusing on healthcare as the pandemic enters its third year, with 66 percent expecting a rise in healthcare budget allocations and improved policies.

Surprisingly, consumer views for electric vehicle incentives and schemes are also gaining traction. With a greater emphasis on climate change and sustainable living, 60% of customers want the government to prioritize electric vehicle subsidies in the coming year.

Fuel prices, on the other hand, continue to be a source of concern. The majority of people (72 percent) believe the Indian government would bring petrol and diesel within the GST umbrella, lowering fuel prices. Metros (with 74 percent) have higher anticipation than non-metros (with 65 percent ).

When it comes to consumer expectations for tax deductions, investments under 80C, which cover a variety of investment alternatives, came out on top, with 60% indicating they desire more deductions from the same.

Consumers also demand an increase in medical/health insurance deductions, according to 53% of respondents. This can be traced back to rising healthcare costs over the last two years. This number is expectedly higher among non-metro consumers, at 57 percent.

Home Loan EMI comes in third, with 39% of consumers requesting a higher tax deduction on their EMIs. Metros, with a skew of 41%, have a larger skew for this rise.

This year, cryptocurrency is anticipated to make even more noise as an investing option. According to a Kantar cryptocurrency survey from July 2021, 19 percent of Indians in Urban India planned to invest in cryptocurrencies in the next six months. This percentage has risen to 32% as of December 2021.

In 2022, the majority of people predict India will introduce its own official cryptocurrency. There is a clear preference for investing in India’s cryptocurrency, with 79 percent preferring it to existing cryptocurrencies such as Bitcoin, Ethereum, Dogecoin, and others. This is owing to the assumption that it is more secure as a result of the RBI’s clear restrictions.