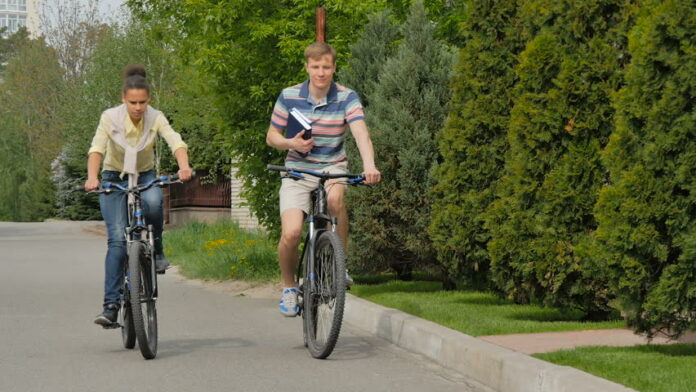 Rishabh Pant has been selected as the brand ambassador for Hercules, a bicycle brand owned by TI Cycles of India. The brand hopes to encourage bike culture among the country’s metro teenagers with this collaboration.

For the country’s urban youth who love cricket and sports, the association will undoubtedly shape their views on cycling and outdoor adventure. Bicycles are becoming the form of transportation of choice for millions of people. This is because riding a bicycle reduces pollution and promotes one’s health significantly.

Hercules, a brand of TI Cycles in India, aims to meet the bicycling needs of the country’s urban teenage boys. The brand has provided a range of bicycles over the years, including the Top Gear, Rockshox, Dynamite, Brut, and Street Cat series, to mention a few. Their products are an expression of style, robustness, reliability, and longevity, with a wide choice of 50 exclusive models in vivid colour. Hercules bicycles are extremely reliable and stylish, designed for today’s urban teenage guys.

Rishabh Pant has influenced teenage boys to dream with passion and determination. Thus Hercules made the right choice of selecting him as a brand ambassador who could influence more teenagers. Added K K Paul, President TI cycles, India.

The name Hercules was chosen for its connections with toughness and durability. The brand’s passion for innovation led to the launch of the first MTB in India, the “Hercules MTB,” in 1992, followed by “RockShox,” the first cycle with shock absorbers, in 1993, and then “Top Gear,” which launched a whole new category of geared bikes in India.

Cycling as a mode of ‘active transportation is a simple way to integrate physical activity into one’s everyday routine. Bicycling is particularly good for kids and teens since it provides physical activity at a time when childhood obesity is on the rise. However, there have been few reports on teenage bicycling.

It is critical to improve positive attitudes toward bicycling in the teen population to increase bicycling rates. Bicycle promotion programmes created by and for teenagers, as well as stringent licencing or driving policies, may help to change attitudes.

Because of the dread of riding public transportation during the pandemic, as well as health and environmental concerns, the simple bicycle has become all the rage. That is why cycle sales go up like hot cake.