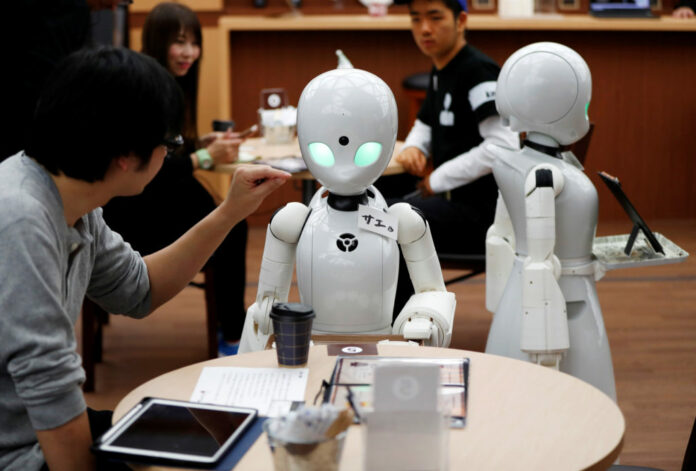 Explainable Artificial Intelligence, a branch of Artificial Intelligence or AI research inspects ways in which an artificial agent can be made more trustworthy and friendly. Trust in a human-robot relationship can take the technology world to a much higher level and trust is an important factor when such an interaction takes place.

Researches are being done by the Centre for Vision, Cognition, Learning, and Autonomy, on the factors that make trustworthy machines for humans. The research includes finding different attributes that make humans more relied on robots. The research team at the Centre for Vision, Cognition, Learning, and Autonomy, focuses on developing robots with good performance of the task and explanation that would increase the trust of human. The research team aims at bringing a solution for the dual mindedness of humans in accepting robots wholeheartedly because of the issue in trusting robots.

The team, to study the task accomplishment of robots, teaching a robot, with the human demonstration to open a medicine bottle with the help of a safety lock. A tactile glove that recorded the moves was worn by a person to make the robot understand the moves. The information gets conveyed to the robot in two ways: haptic and symbolic. Symbolic is connected to the grasping of the representation in human action and haptic is related to the body postures and movements. Initially, the robot learned to open a bottle through a symbolic model and later learned a model in which the robot imagined itself to be a human demonstrator.

The robot realizes the pose and forces it needs to exert to complete the given task. Finally, the robot completed the given task successfully combining both symbolic as well as haptic understanding. To acquire the trust of humans, the robot has to be taught about explaining what it has done to accomplish the task.

Robots can be a milestone in technology and need human trust to become successfully accepted. The trust in humans comes only when the robots complete the given task as well as explain whatever done with the help of both symbolic and haptic understanding. Thus, researches must be done on developments of robots with task accomplishments and explanations as well.