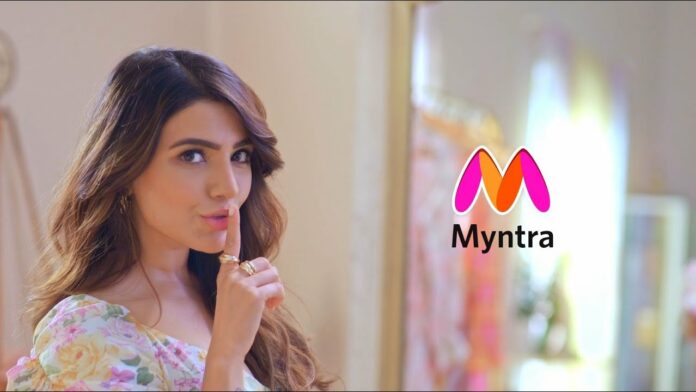 Samantha Ruth Prabhu, a star of Tollywood, is now a sought-after brand ambassador for companies aiming to reach audiences across India thanks to her outstanding performances in the songs Oo Antava from Pushpa: The Rise and season 2 of The Family Man. Many national businesses, including Myntra and Mama Earth, are interested in her.

Samantha has recently received a lot of media attention from national businesses, according to Sarman Majumdar, senior vice president and executive creative director of Brave New World. In that regard, she is undoubtedly well-known to the pan-Indian public. On social media, content also transcends borders, enhancing visibility.

Prabhu has endorsement contracts for products from companies like Myntra, Dream11, My Fitness, Phone Pe, Mama Earth, Lux, Saravana Stores, Dabur Vatika hair oil, and others. working in. Her fame has earned her several brand endorsements throughout a more than 12-year career. What then makes her such a bankable brand endorsement for major companies?

A direction changes in South India

Samantha is currently doing the same thing, says Kapoor, “much like Kareena Kapoor or Deepika Padukone, who cut across geographies.”

Despite being a well-known performer in South India, Prabhu has only recently begun to establish herself in Bollywood. What distinguishes her from other Bollywood leading ladies?

“Truly, budget would be one consideration,” adds Dasgupta.” He continues by saying that some actors, such as Katrina Kaif, have stretched their equity due to overexposure. “Samantha is a successful and talented actress who is a new face, especially for major businesses. Her relatively minimal exposure also makes identification with brands possible. be more capable and powerful.

Over the past few months, Prabhu’s online presence has increased. According to media estimates, she charges over Rs 20 lakh for promotional postings and has more than two crore followers on Instagram alone.

Brands are seeking faces and imagery that fit them now, according to Anjali Malhotra, a senior partner at BOD Consulting. “Samantha has undoubtedly enjoyed great success in South India. She is currently gaining popularity. Brands begin announcing, “Hey, there is somebody on the rise!” when you become popular and have a broad appeal. You simply need to be mainstream and have the appropriate ideas, visuals, and general appeal.

Prabhu recently announced that she would wed Naga Chaitanya. officially ended. The media and the general public both closely followed her divorce. According to observers, her choice to leave Chaitanya and become an independent woman may have also appealed to marketers.

“Women today are finding their voice and their liberation,” claims Malhotra. They are building a name for themselves in their world and are no longer dependent on anyone. The predetermined conventional framework is no longer required. Regardless of your marital status, you may leave your mark. Many millennials tend to identify with women who are doing that since they become an idealized version of themselves. It makes for a great appeal. 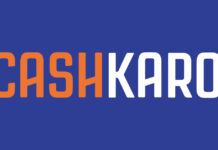 Vinaykumar Swami - August 16, 2022
0
Currently, Apple displays ads in the App Store, where developers pay to promote their app on the search page. It may be extended...