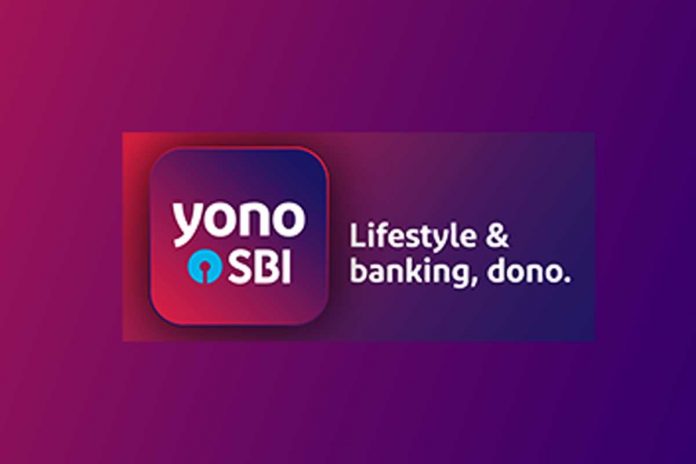 On 3 December 2020 State Bank of India (SBI) admitted that their digital platform YONO (You Only Need One) was affected due to a system outage. Following the same, necessary steps were taken to restore the service. The issue about transactions on YONO came into the knowledge of the bank officials only after the customers had complained on social media.

The public sector lender has confirmed on the microblogging site Twitter that, YONO SBI mobile application has been impacted due to a system outage and appropriate steps have been taken from the part of SBI to restore the uninterrupted service. They also stated that they regret creating inconvenience for the customers and they have requested the customers to use online SBI and YONO Lite for the time being.

On November 21, Housing Development Finance Corporation Limited (HDFC) Bank customers had encountered problems with digital banking. In the two weeks since then, this has become the second incident whereby customers have faced inconvenience with digital banking facilities. Based on the issue the Reserve Bank of India has barred HDFC Bank from launching any digital banking initiatives and issuing new credit cards. The decision was taken after the Reserve Bank of India had taken a serious look at the service constraints of the country’s largest private sector lender for the past two years.

Several customers of SBI YONO have claimed that the mobile application of the bank is facing a technical error. Many customers claimed that ‘error M005’ continued to show up afterward. Based on the report of September 2020, the bank had around 3,85,675 transactions being taking place on SBI’s digital platforms.

The State Bank of India currently has a user base of 2.7 crores and they aim at creating an increase to the customer size by more than 50% that is 4.2 crores by the end of the current financial year, 2020 to 2021. After YONO had earned a net profit of Rs.200 crore, the bank has started preparing a separate balance sheet from the June quarter for YONO.