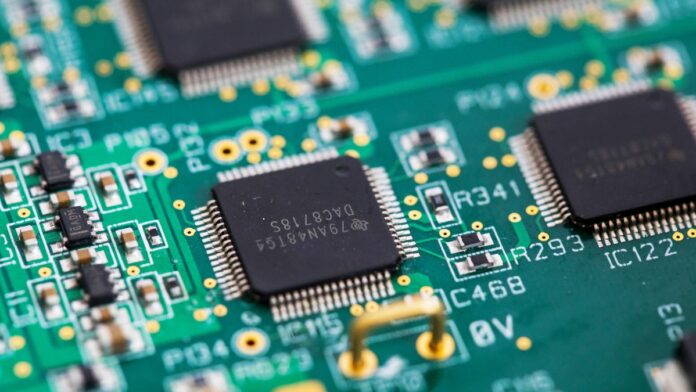 India is already a semiconductor knowledge house of the world, with many companies like Samsung, developing chips designed by and in India.

But for an emerging economy being just a designer nation is not enough, especially in this digital age, which is the reason why India is looking forward to manufacturing chips of its own.

India even tried its hand when it established Semiconductor Complex Limited in 1984 as a public sector undertaking. But it was destroyed in a fire, and the replacing complex was restructured as R&D of ISRO.

Thus, India thought it is better to maintain the status quo of only concentrating on R&D in the semiconductor sector, but it all changed because of the semiconductor shortage. The shortage severely affected the automobile industry of India.

India sure is a giant in its field, which is evident by the fact that the Indian engineers are behind many latest and advanced consumer-enterprise products especially ones from Samsung Semiconductor India Research or SSIR.

Working in collaboration with their Korean counterparts, they develop and design technologies from the ground up. These chips then go into many devices ranging from smartphones to data centres.

They also take care of RF and power management chips. They are now focusing on three-nanometre chips. The research capacity of India is strengthened by the increasing Indian talent pool and its accessibility.

The flexibility to training and exposure to experienced personnel in the field along with their work also increases the demand and quality over this Indian brainpower.

The two important ecosystems for the semiconductor industry are R&D and semiconductor fabrication. With the increasing demand for domestic enterprises and products, there is also a need to expand the existing R&D and set up fabrication units in future.

Smartphones, 5G technology, and modern machinery require chips and computation power to function. An increase in demand for both means more of it.

With the arrival of automated cars and cloud computing, the demand has and will increase even more.

Indian engineers are at various levels of designing in this sector along with developing embedded software. But there is an increasing demand to extend into the fabrication ecosystem, but there are major roadblocks for it.

The mysterious fire that destroyed SCL has also destroyed the government’s confidence in this ecosystem. Tata and Samsung have plans to establish fabrication units in India but MNCs’ action alone cannot bring change in this field.

It requires strong government and domestic support for establishing such an initiative in India to face many challenges, from acquiring raw materials to maintenance.

If done it could make India a major player considering the innovation India has contributed to this field.

This lack of confidence might be changing as the government and conglomerates are looking forward to investing and establishing plants in India to use this potential.

Vaishnavy A - January 21, 2022
0
As part of its commitment to offering healthy and nutritional products to consumers, Agro Tech Foods Ltd has added yet another product to its...