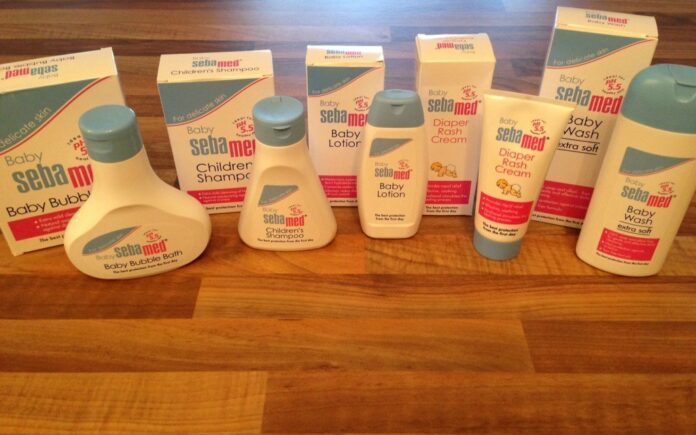 With the help of singer and composer Shekhar Ravjiani, Sebamed, the top German personal care brand that promotes the advantages of pH 5.5 (the pH level of normal skin), is encouraging resilience.

Sebamed’s latest digital campaign, #BackToNormal, aims to inspire people to take inspiration from real-life heroes who have overcome obstacles and come back stronger. As part of the promotion, Ravjiani has written and produced a song called ‘Never Give Up’.

Real-life heroes such as Paralympians Deepa Malik and Manasi Joshi, badminton player Sania Nehwal, and footballer Sunil Chhetri have joined this initiative. They’ve all overcome adversity in their life and come out stronger as a result. These athletes may be seen on social media advocating the benefits of pH 5.5 and pushing their friends to test the pH levels in their soap.

Sebamed was founded in 1957 by Heinz Maurer (1921-2016), a German industrialist. More than 70 nations have imported Sebamed products since 1971. Boppard town area ‘Salzig’ is where Sebapharma’s headquarters are situated. Classic, Clear Face, Baby Sebamed, Anti-Aging, Anti-Dry, Sun Care, and Visio are all Sebamed product lines with a pH of 5.5.

Dermatologists, pharmacists, drugstores, and customers all around the globe recognize Sebamed products, which have been featured in over 150 scientific studies to validate the brand’s formulations. Sebamed products have been sold in over 80 countries since 1971. “Science for good skin” is Sebamed’s company philosophy. Sebamed won a trademark case against a local businessman in Indonesia in April 2009, preventing the use of the name Seba.

Shashi Ranjan, Sebamed’s country head, commented on the campaign, saying, “… Sebamed, via its ‘Back to Normal’ campaign, urges customers to uncover their inner strength and capacity to bounce back stronger.” To strike back, we picked motivational speakers who have captured hearts throughout the country with their passion. We believe that this effort will establish a genuine relationship with our customers and inspire many more to rediscover their normality, even amid chaos.”

A 360-degree marketing campaign named #SebamedScienceKiSuno by Sebamed in early 2021 ambushed Hindustan Unilever‘s soap brands, including Dove, Pears, and Lux. Previous Sebamed commercials emphasized the fact that most beauty soaps have high pH levels, which can be detrimental to the skin’s pH balance. pH 5.5 is the “ideal” level for Sebamed. Another point made in this advertisement was that companies are endorsed by movie stars – something that has been done for years in beauty soap promotion.