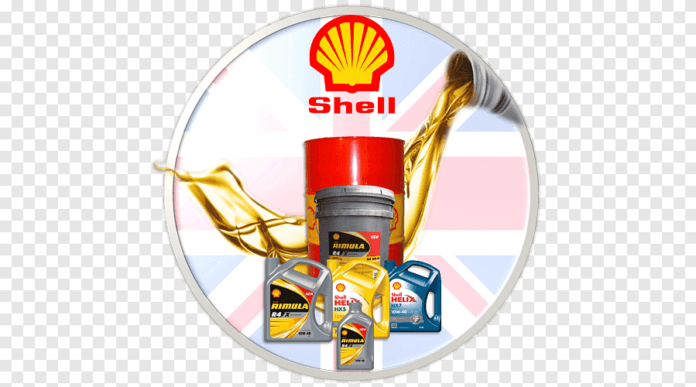 The EV-specific product is available worldwide and Shell is currently in talks with OEMs in India., Sengupta said. “When they’re ready, we’re able to bring it. We’ve started pilots and trials, so things are moving forward,” Sengupta said. Speaking about Shell’s diversification plans, De Haan said the company is looking to become a global lubricants and fluids solutions company, moving beyond its original focus on just lubricants.

Additionally, with the electrification of the mobility space, Shell Lubricants is also pursuing electric vehicle fluids, transmission fluids, and e-greases. It launched its first electric vehicle fluid in 2019 and continues to develop the product in collaboration with original equipment manufacturers around the world, it said. slowly gaining momentum with 1.33 million registrations. With this diversification, Shell plans to double its business in India over the next five years, aiming to become a top five lubricants producer from its current top 10 positions. % growth last year over 2019 and things are looking good for 2022 as well which may be better than 2021 performance.

“India could be a really important market for us. we want to double the business in India. We want to increase our reach from the 50,000 points we have today to 100,000 points. we’d like to build on the range of new products we’ve been introducing over the past few months,” said De Haan.

In July, the company launched Shell’s tailor-made engine oil for three-wheelers with active cleaning. Technology that keeps engines clean and protected before the heat. The engine oil is used for compressed fossil fuels (CNG), liquefied petroleum gas (LPG), and petrol and diesel engines. Developed specifically for India, the company now exports it to neighbouring markets with high three-wheeler penetration. “India has taken the lead in developing something that is very market specific, then again we will see how we can apply it elsewhere in the world,” she said. Shell Lubricant India recently increased its production capacity at its lube oil blending plant in Taloja, Maharashtra, and now plans further expansion for the rest of India – similar to products specific to South Asia.

Passionate in Marketing - September 23, 2022
0
New Delhi, September 23rd, 2022- India’s first cult audio wearable brand- EKKO has been launched with a range of innovative products for the...