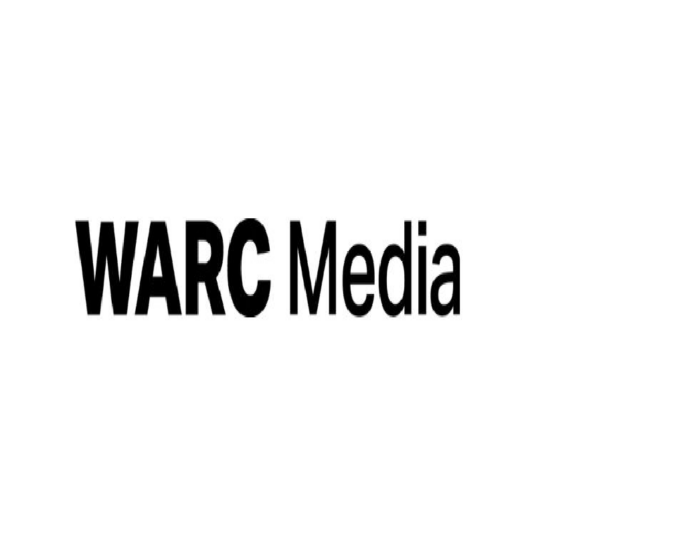 A new analysis by WARC has found that media inflation is driving up advertising costs across channels, with TV the hardest hit. The findings were published today by WARC, an international marketing intelligence service, as part of its product offering. Globally, TV CPMs (cost per thousand) have increased 31.2% since 2019 – the steepest rise in more than two decades – and will grow 9.9% year over year in 2022, according to WARC Media. This trend is particularly pronounced in the US, where TV CPMs are projected to reach $73.14 in 2022, a 40.0% increase over pre-COVID costs.

For some categories, the impact is increased. According to data from WARC Media, advertisers in the food category spent an average of 79.8% of their TV budgets in 2019 and 67.7% in the automotive category. If they maintained the same level of investment, impression volume would decrease by 18 percentage points by 2021.

However, price pressure is being felt in the online media environment. CPMs in paid social networks increased by 33% between 2019 and 2021 (source: Skai), and the growing popularity of retail media formats is increasing the cost of advertising on platforms such as Amazon. Channels such as video on demand (BVOD) provide an alternative source of incremental reach.

But over-the-top (OTT or streaming video) advertising costs are also rising: according to data from the World Federation of Advertisers (WFA), inflation in advanced TV formats in the US is projected to reach 9.9% in 2022. Relative bargains can still be found in channels such as radio and OOH. Efforts to roll-out have generally focused on digital audiovisual channels as they offer a more straightforward transition from television.

In comparison, offline channels are often underutilized despite not having seen the same level of price inflation since 2019. In Australia, radio media costs remain 1.1% below pre-pandemic levels in 2022, while US prices are largely flat after three years. A similar picture is emerging in out-of-home (OOH), which includes both static and digital panels: in the UK, outdoor advertising prices are 3.1% lower than before COVID-19, while in the US OOH remains at 5.8% cheaper than it was in 2019. Alex Brownsell, head of content, WARC Media and author of the report, says: “As linear TV’s share of total media consumption declines, particularly among younger audiences, brands are looking elsewhere for incremental reach. However, the effectiveness of delivering reach through non-television channels is threatened by inflation across the media ecosystem. “With the global economy teetering on the brink of an inflationary recession, media costs may see further volatility. However, non-video channels are worth considering if they are suitable for the audience.”

MPL bans over a million accounts in 2022 to reinforce transparency...

TCI awarded a new grant from Walmart Foundation to enhance its...