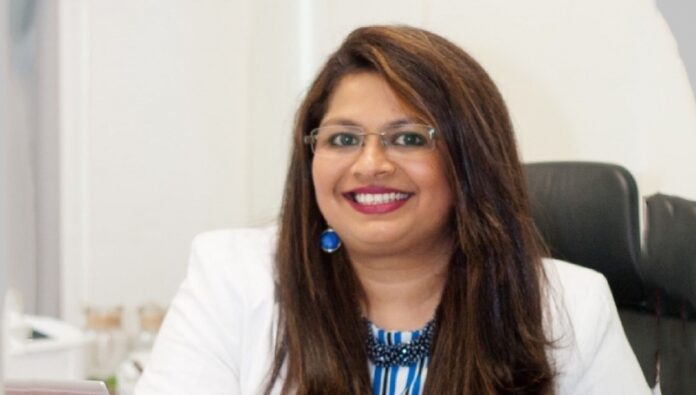 As India gears up to celebrate her 75th year of Independence, we at Ad gully are tracing the journey of Advertising and its contribution to the Indian society at large – whether it is bringing about a change in mindsets, or a societal pattern, or empowering different communities or ushering in new thoughts – basically, Soch badal ke rakh diya.

Our aim is to collate 75 most impressive and significant ways in which Advertising has impacted India over the decades. For this, we are reaching out to the Advertising Honchos of India to share the most significant contributions of Advertising to the Indian society and why they consider them to be important developments. We will serialise the story on Adgully’s website in the lead-up to the Independence Day this year in this special series: India @75 – Through the Advertising Lens.

In conversation with Adgully, Anisha lyer, Chief Executive Officer, OMD India, looks back at some of the revolutionary advertising campaigns that wowed people with their innovative approach, empowering messages and social value.

Dove has always been a purpose-driven brand. It has been at the forefront of advocating diversity much before it became the norm. The brand truly is an original trendsetter who paved the way for modern-day inclusivity, something that is so readily visible in campaigns carried out by other brands today. It was a huge step forward in advertising and it remains one of the first brands to get inclusive marketing right and ignite the spark of diversity in brands.

When we think of advertising, Apple is one of the top brands that come to mind, owing to its long history of creating some of the most impressive campaigns. As a brand, it has always been way ahead of its time. Their campaign ‘Think Different’ is a testament to Apple’s unique approach to all that they do – including their advertising.

Tata Tea’s ‘Jaago Re’ is a campaign that has probably had the most impact in terms of connecting with people from all backgrounds in India. No other ad campaign has had a rippling effect on this scale. It traversed the boundaries of age, gender, caste and more to give us some of the most powerful advertisements that ingeniously incorporated relevant social commentary.

To me, this campaign was more than just the dynamics between a husband and a wife. It brought to the forefront an important issue when it comes to parenting. The campaign cleverly highlighted the role gender played in the upbringing of children and relayed an important message, serving as a wake-up call for parents and people in general.