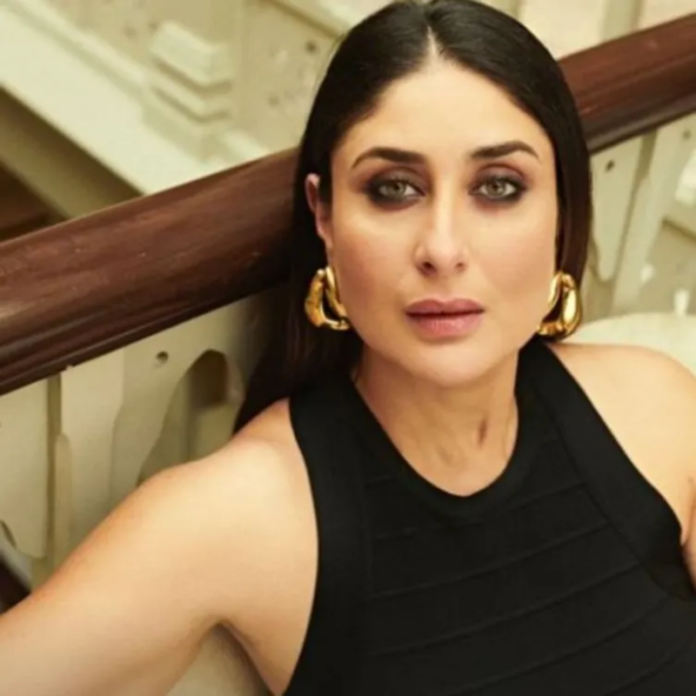 Kareena Kapoor Khan, a well-known Bollywood actress and contemporary icon has been named the brand ambassador for Springfit Mattress. The group wants to raise awareness of the value of selecting the best mattress to ensure a restful night’s sleep by promoting it via several initiatives.

According to an official press release, the renowned Bollywood actress and youth icon Kareena Kapoor Khan has been named as the brand ambassador for the premium and innovative sleep accessory and solution company Springfit mattress.

According to the press release, the association’s initiatives are intended to raise awareness of the value of selecting the best mattress for a restful night’s sleep among the general public.

Kareena Kapoor Khan stated in response to the affiliation, “Getting a good night’s sleep is crucial for our physical and emotional health, and there’s nothing more pleasant than sinking into a plush mattress that’s been made specifically to meet our body’s needs. My fitness regimen depends on getting a good night’s sleep, so I’m excited to partner with Springfit Mattress. This company has been creating innovative sleep solutions with its line of mattresses for more than ten years. Thanks to Springfit, my power naps and restful nights’ sleep now have new significance.

The executive director of Springfit, Nitin Gupta, expressed his company’s extreme happiness and excitement at having Ms. Kareena Kapoor Khan join as its brand ambassador. As a company, we genuinely think that getting more restful sleep may revitalise you, improve your mood, and be a tonic for your general welfare. We were specifically seeking for a person to represent our mantra and assist us in educating the public about the need of prioritising sleep for your personal health. Mrs. Khan is not just a role model for young people but also a fitness fanatic who thinks having a good sleeping schedule is essential.

She will be seen leading the brand’s multi-media efforts across digital and over-the-top channels and generating awareness through personal contact with customers.

Passionate in Marketing - August 9, 2022
0
With an inspiring mix of engagement activities, brand storytelling, and CSR initiatives, Canon wins over the millennial's heart New...