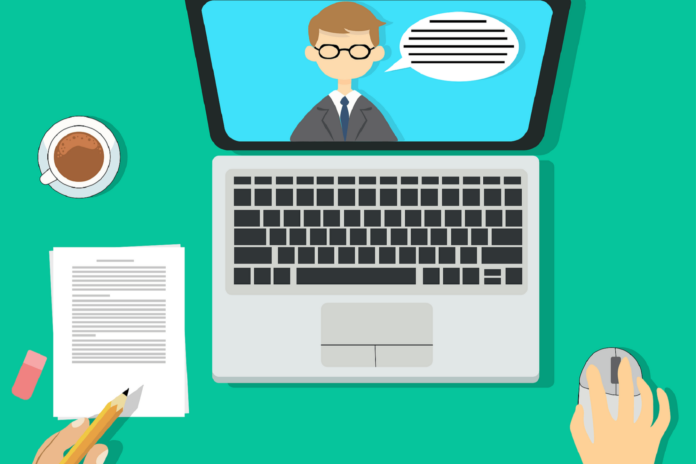 All business firms had to adjust to the chaos due to Covid-19 but EdTech geared up under the spotlight especially through coding classes and so on. The edtech market in India is estimated to reach $10.2 billion in the coming five years. Listed below are such EdTech startups.

Doubtnut: Doubtnut is an Indian interactive online tutoring app that was established by Tanushree Nagori and husband Aditya Shankar, in 2016. Doubtnut uses image recognition technologies to provide math and science solutions. The most interesting part is that the app is entirely free of cost. In January of 2020, they got $15 Million funding from China’s Tencent Holdings, and existing investors Sequoia Capital and Omidyar Network India. Within this short period, Doubtnut has grown exponentially.

Testbook: Testbook is an educational tech app that mainly focuses on the preparation of government jobs in India. Even though it was founded in 2013. Within just a short period it has almost 90 million users every year due to its huge success rate. It improves the government selection rate by 7%.

Skillmatics: Skillmatics is Mumbai based startup that develops educational products which help to improve core skills in children between the age of three to nine. It was founded by Dhvanil Sheth in 2017 and is the only Indian Brand to sell across Hamleys Globally. It even became number one on amazon just after six months of its release. The company has sold about three million toys which are practically insane.

Quizizz: Because of the pandemic, the entire educational sector was at the brink of collapse. Quizizz is a creative software app that is used in online classes and even tests and exams. It was launched in February of 2015. It uses a quiz kind of teaching method which is highly effective. It can also be used as a tool to see how much students know about their studies. Even though its main language is English it also has other languages such as German and polish. According to our latest data, it has more than 60 million users worldwide.

Masai school: Masai School is a Bengaluru-based startup that is based on programming. I was founded in June of 2019. Unlike many other software development schools, Masai school offers something special. They have an Income sharing agreement in which we only have to pay the tuition fees (3 lakhs) only after we land on a job that pays at least 5 Lakhs per annum.

Author - January 21, 2022
0
The employer estimates that the above prepayments will bring about hobby value financial savings of around Rs 1,2 hundred crore