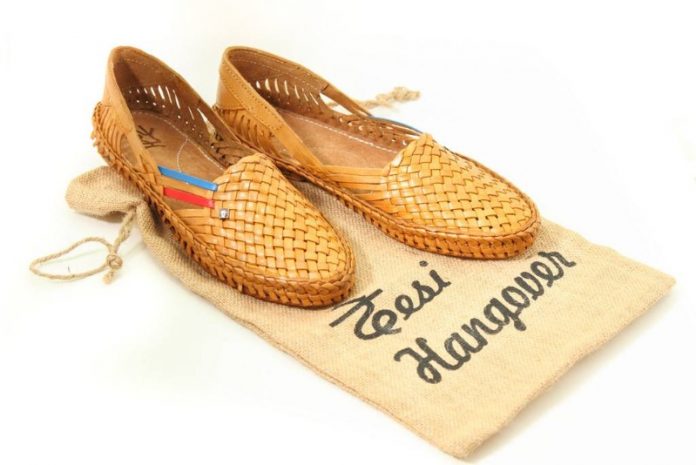 The campaign focuses on the “vocal for local message” and commits to promote the country’s homegrown brands. Brands, through this campaign, hopes to give a new set of choices to consumers across the country.

Desi Hangover, Fashion brand has launched a new campaign, “ Swadesi 2.0”  like the original swadesi movement  telling Indian consumers to be Indian and buy Indian. This campaign aims to educate people about the benefits of  going swadesi and urges them to prefer home grown brands(Indian).

The story of  Desi Hangover  establishment started when Hitesh Kenjali travelled to Egypt wearing kohlapuri. When Maharashtrian  chappal was found among its fans in the burning heat of Middle Eastern desert, an idea of startup struck in his mind. Hitesh partnered with Abha Agarwal and Omkar Pandharkame. His acquaintance in Egypt, Lakshmi Arora, handled marketing in North India for Desi Hangover.

Taking  Desi Hangover’s business aspect, it first began with researching international markets. While rest of the team travelled to North India, Australia and Romania to see how well their products were sold. The Middle East was a natural home and profitable for the Desi Hangover products.

The biggest USP of Desi Hangover products were it was completely handmade and it was made from the finest leather in India. In Chennai, cheap substitute of artificial leather- Rexin leather was available and were used to make sandals.

The brand released a TVC that consist of  Swadesi pledge with a message for the people to prefer Indian brands over the International brands, as Covid-19 pandemic has caused a downfall in our country’s economy and has left brands in a state of uncertainty  regarding future growth.

Prime Minister’s vocal for local vision is being supported by the brand to further grow and develop the ruptured Indian economy. So through the launch of  this campaign , the brand hopes to give consumers across the country , a new set of choices which includes an array of nurtured, international grade, Indian home grown and bred brands.

The brand has released its campaign across social media platforms and asks the consumers, friends and patrons to take the ‘ Swadesi pledge’ and explains true meaning of Swadesi 2.0. 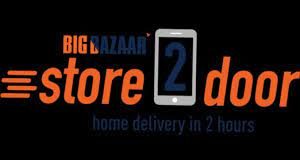