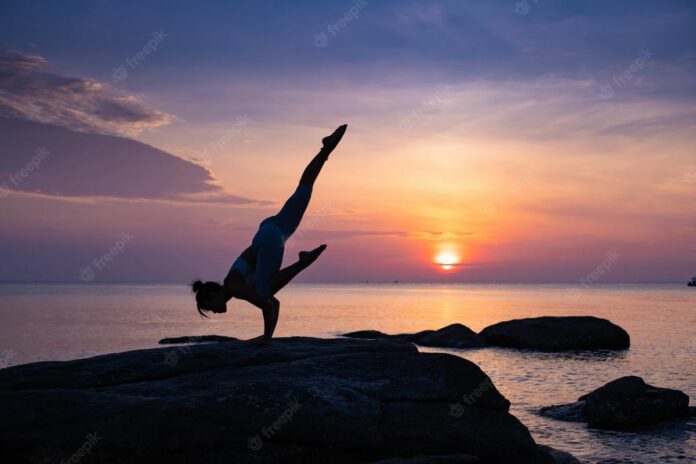 According to the latest Justdial Consumer Insights, after two years of lockdown due to the outbreak of COVID, searches for hobbies experienced a YOY 209% increase in demand this summer for dance, languages, and music lessons.

From April through May 22, the most popular hobby lessons on Justdial, India’s largest local search engine, were dance, languages, and music. Swimming and yoga sessions rounded out the top five. More than 200% more people searched in Tier-I cities than in Tier-II towns and cities during the last year.

The summer vacation is a great opportunity for kids to take up a new activity or interest, according to Justdial CMO Prasun Kumar. We’ve gathered a broad selection of nearby hobby courses to make it easier for our users to make an informed decision.

When compared to the prior two years when COVID-induced lockdowns were in effect, this year’s searches have expanded significantly. You may now find all kinds of hobby lessons on Justdial since service providers are coming online as well. Searches in Tier-II cities were 35% ahead of those in Tier-I, indicating that the trend had gained traction.

Dancing classes in Delhi, Mumbai, and Bangalore were the most popular hobby classes on Justdial in Tier-I cities, according to the website. Delhi had a 53% increase in demand, followed by Kolkata with a 31% increase. Lucknow, Jaipur, Chandigarh, Indore, and Nagpur were the most popular Tier-II cities and towns.

Delhi and Mumbai accounted for over half of all searches from Tier-I cities for language schools, with Pune in third place. Among Tier-II cities, Indore, Chandigarh, Nagpur, and Patna had the highest demand for language lessons.

Delhi and Chennai came in second and third place, respectively, in terms of the number of people looking for music lessons in Tier-I cities, with Mumbai accounting for 20% of those searches. The top five Tier-II towns and cities with increased demand for music lessons were Lucknow, Indore, Nagpur, Chandigarh, and Coimbatore.

Swimming sessions are in high demand in Mumbai because of the city’s rising heat. Mumbai had the most people looking for swimming lessons, accounting for 30 percent of all Tier-I city searches, followed closely by Delhi and Bengaluru. The five Tier-II cities with the highest demand for swimming lessons were Jaipur, Lucknow, Indore, Chandigarh, and Coimbatore.

Yoga sessions were especially popular in Tier-I cities, with more than a quarter of the searches coming from Mumbai, Delhi, and Chennai. Tier-II cities and towns including Chandigarh, Jaipur, Lucknow, Surat, and Indore had the most demand. This Raksha Bandhan unwind the luxury indulgences at The Claridges, New...