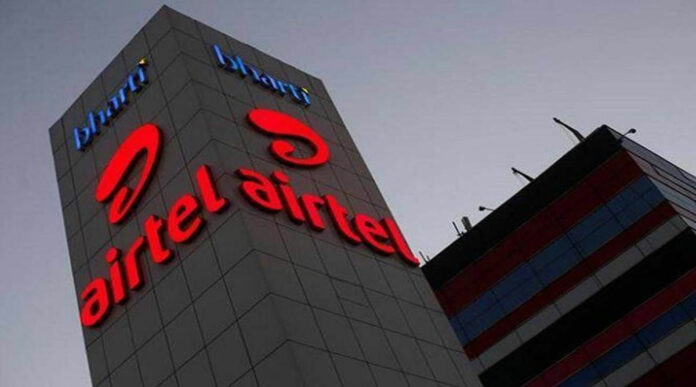 Bharti Airtel is expected to beat its nearest competitors, Reliance Jio Infocomm and Vodafone Idea(Vi), in terms of revenue market share (RMS) improvements in the next quarters, according to experts, thanks to a combination of recurring pricing hikes and SIM consolidation.

Telco’s India mobile revenues increased by roughly 6% sequentially in the quarter ending in December 2021, compared to 3.3 percent for Jio and Vi.

This trend is expected to continue, with Bharati Airtel’s managing director Gopal Vittal stating on Wednesday that the telecom will not hesitate to lead another round of pricing hikes in 2022 to raise ARPU to Rs. 200.

Airtel’s India mobile revenues grew 5.9% QoQ to Rs. 16,100 crores in Q3FY22, compared to Jio and Vi’s 3.3 percent on-quarter revenue growth each, implying its market share wins continue, and it looks likely that Bharti can keep outperforming in the next two quarters as it benefits from SIM consolidation.

As a result of SIM consolidation, the number of mobile SIM cards on the market has decreased substantially. When consumers make new selections about their preferred telco providers based on service quality, this usually happens after a round of significant price hikes. Following the November price hikes by the big telecoms, Bharti Airtel appeared to be gaining ground, as it lost only 0.6 million customers in the December quarter, compared to 8.5 million and 5.8 million for Jio and Vi, respectively.

According to CEO Vittal, Bharti Airtel’s RMS has reached a new lifetime high of around 36.9%, demonstrating the company’s goal of winning with quality users. The telco’s RMS, on the other hand, is marginally lower than Jio’s, which had an RMS of 40.2 percent in the second quarter of the fiscal year. Vi has a good RMS of 18.6 percent.

According to Motilal Oswal, “Bharti’s superior execution quality is shown in its remarkable performance in the last 8-10 quarters, where it consistently gained market share with consolidated Ebitda CAGR of 27% through FY20-22E.”

Rameswar Tripathy - July 1, 2022
0
Because Adani Wilmar is the company that produces the most edible oil in the country, it has decided to lower the price...