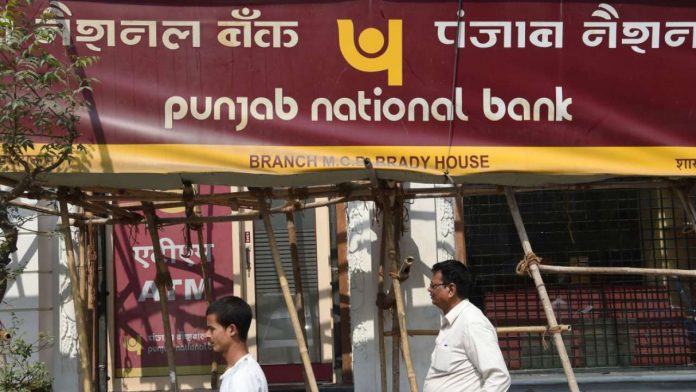 Depositors of PNB were puzzled and annoyed as they found that for every withdrawal they made, the bank was deducting TDS (Tax Deducted At Source) from their account. The incident happened at erstwhile Union Bank of India branches due to wrong data entry.

Complaints were pouring into the branches of the former Union Bank of India, since Tuesday morning. A depositor called this incident a ‘bizarre development’. He withdrew Rs. 30,000 from the bank’s branch on Monday morning and got startled when he received the message saying Rs. 6000 was deducted from his account as TDS. Customers from several other branches of former UBI bank reported a similar issue.

A senior PNB executive responded on the matter saying that this happened due to wrong data entry while data cleaning was taking place in the system. He said that the depositors don’t have to panic as the deducted amount would be refunded back within 24 hours. The branch managers compiled customer complaints and sent them to the zonal office. Officials reported that the incident was restricted to former UBI branches.

The merger of Union Bank of India and Oriental Bank of Commerce with PNB came into effect from April 1 this year. PNB is using three servers after the merger as the technical merger is yet to complete. The merger will result in the formation of the second largest nationalized bank in India both in terms of business and branches. The bank will have approximately Rs. 18 lakh crores, approximately 11,000 branches, and a workforce of over 1 lakh employees. In an earlier statement, PNB said that the amalgamation will create a new-gen bank with global competitiveness. The bank added that all the customers will be treated as PNB customers. Once the merger is complete PNB will have a business of Rs. 17.95 trillion including loans and deposits which would be at least 1.5 times that of PNB.

The amalgamation of public sector banks was initiated by the government to reposition banks to achieve the 5 trillion economy goal and to create big banks with increased credit and increase risk appetite. Through this amalgamation, the customers of smaller banks got associated with larger banks, with a pan-India network (branches and ATMs), and have access to various products and credit facilities.