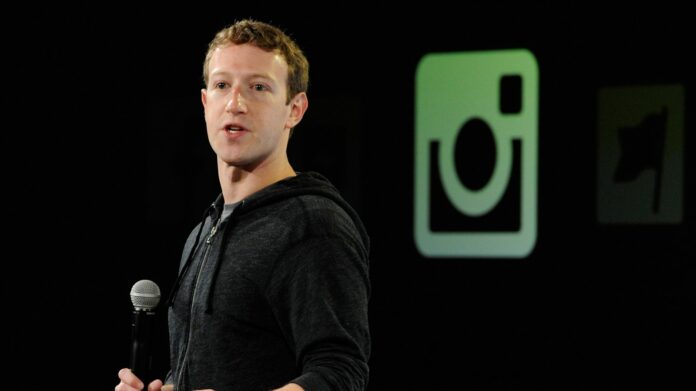 During a recent year-end meeting that took place at Facebook, they had announced the introduction of two new tools being the AI-bases assistant tool called as TL; DR being named after the online acronym which stands for too long didn’t read and also the introduction of their neural sensor.

This information was first shared by the senior reported Ryan Mac working with Buzz Feed, who is believed to have obtained the audio of the conducted meetings which were not public but rather broadcasted virtually among the thousands of Facebook’s employees.

As per the sources, the meeting was led by Mark Zuckerberg himself the CEO at Facebook and also happened feature a vast number of pre-recorded messages from company executives. They also happened to discuss the current prevalent global pandemic and the backlash of George Floyd, Breonna Taylor and other Killings of Black Americans and its impact on the company.

The AI-based assistant is said to be able to automatically read the news article and summarize the same for the users such the users aren’t actually are required to read the same. It seems to work in a similar fashion to MIT’s TLDR tool. This AI tool is also stated to be equipped with audio narration and also a vocal assistant for answering.

The AI tool will also be serving to the users as a very efficient and resource time-saving tool especially for those who do not generally get time for reading lengthy stories from various sources. Also owning to the equipped audio narration users need not actually read the article rather just hear the summary via audio narrations.

This tool has been mainly designed for detection of human thoughts and translation of the same into actions. The Chief Technology Officer at Facebook, working towards the development of this device also stated that this sensor is able to take inputs of the neural signals flowing from our brain to our wrist where the sensors detect the input and interpret the same enabling users to execute a physical action. This shows us the sensor will have the capability of translating human thoughts into digital commands enabling on to execute physical actions merely by our thoughts.

Despite being in their initial phases these devices seem promising with huge potential to shape our future and make it easier and more comfortable for the upcoming as well as existing generations.

MMA WARC reports 75% of marketers expecting growth in the mobile...