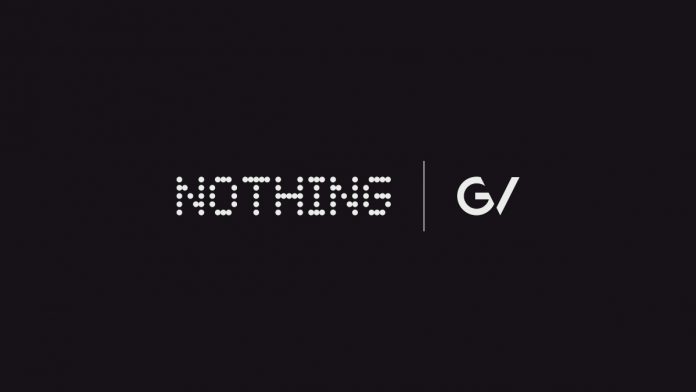 Nothing, the venture that Carl Pei made after leaving OnePlus, has finally announced its first product. The brand will launch wireless earbuds this summer. The company also announced on Tuesday that it raised $15 million in the Series A funding round. ‘Nothing’ shared the news on Twitter and confirmed that the funding led by GV, which provides venture capital funding to new companies. Pei teased the announcement of the product on Twitter last week.

The company tweeted on Tuesday that they are happy to announce that they have raised $15 million in a Series A funding round led by @GVteam propelling us forward on their journey. Carl Pei announced his departure from OnePlus, which he co-founded late last year. Last month, Pei announced the name of his all-new venture, which brought together a lot of buzzes. Talking to Bloomberg, Carl Pei confirmed that the wireless earbuds would be just the beginning of the ecosystem as he plans to build a suite of connected products. Pei reveals that wireless earbuds would be launched first, with other devices to be followed later in the year. He further clarified that nothing will be working on the simple products to start with and will not eventually work on audio products. Pei said he wanted to build devices that could talk to each other.

Confirmation of the wireless earbuds from ‘Nothing’ would mean that a host of rival products from Apple, Samsung, Bose, Sennheiser, Sony, and more companies used. Interestingly, OnePlus has also launched wireless earbuds that are available on the market. Nothing new wireless earbuds are expecting to take on the OnePlus offerings as well. In December, Carl Pei raised $7 million in seed funding. Seed investment financing came from investors such as Tony Fadell -Director of Future Shape & Inventor of iPod, Casey Neistat -YouTuber, Kevin Lin -Co-Founder of Twitch, Steve Huffman -Director of Reddit, Liam Casey -Founder and CEO of PCH, Paddy Cosgrave -Founder of Web Summit and Josh Buckley -CEO of Product Hunt. Cred founder Kunal Shah has also invested in ‘Nothing’, the new venture of Pei. Pei has featured in Forbes 30 Under 30 and Fortune 40 Under 40. In 2013, at the age of 2014, Pei co-founded OnePlus.