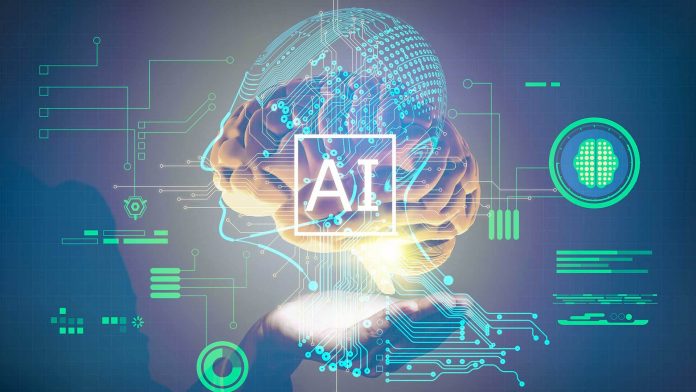 Artificial intelligence algorithms are invented to make decisions, by utilizing real-time information. They are different from old machines that are competent only for predetermined reactions.

With the help of sensors, digital information, and inputs AI process data from a wide range of sources, check the material in just a minute second, and follow up on the results obtained from those data. With the new enhancement in storage systems, processing speeds, and analytic procedures, they are fit for big advancement in analysis and decision making.

AI can be reached out to so many fields, but considerable advancement in financial services is being made at present. All the huge worldwide banks are continuously utilizing it to identify complex emerging cyber-crime techniques, including bribery, ATM hacking, and tax avoidance.

With the help of predictive analytics, it will be useful and also saves time for data scientists, it is still completely dependent on historic data. Data scientists are left with no choices to defend when confronted with new, unclear situations.

For true AI we need machines that can think all alone, particularly when subjected to a new situation. We need AI that can examine the data which is given to them yet express an error when something doesn’t make any sense. So, we need an AI that can mirror the human instinct.

It’s predicted that AI will finally move toward its fourth generation, in which computers will be trained to do things that historically only human beings could do. These will be displaying common sense, gut feelings, and Artificial Intuition, the ability to make deductions based on very partial information.

One of the major applications for AI will be fintech, especially when being hit by the current pandemic crisis. The ability of financial institutions to know and identify their customers has become so much difficult during this pandemic. It has become more challenging to create rules and build automation-based systems when customer behavior has changed so drastically. Banks now searching for AI computers that can take the place of very senior, experienced bankers and investigators. Nowadays even criminals are using AI to commit financial cybercrime, so banks need an advanced level of AI and intuition to detect and defeat them.

The fourth generation of AI is artificial intuition, this AI helps the computers to identify threats and opportunities without being insistent on what to search for, similarly as human instinct permits us to settle on choices without explicitly being told on the best way to do such.