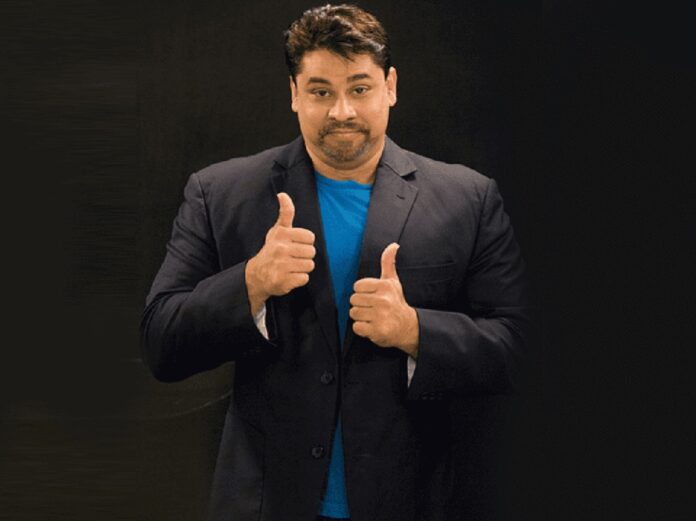 Since the beginning of the show in 2015, Deepika Padukone, Riteish and Genelia Deshmukh, Ananya Pandey, Malaika Arora, and Tapsee Pannu have all appeared as guests to discuss topics such as life, politics, sports, transport, and food in Brocha.

Podcasts weren’t as popular in 2015 as they are today. What made you start doing this?

Amit Doshi (Founder of IVM Podcasts) needs to earn all the brownie points. It was his idea to create a podcast. There was no support in terms of money and talent. They didn’t have a market at the time. If he wasn’t Gujarati I would have just left!

How has the class advanced given that then?

Podcast growth is similar to my MTV experience. Growing up in the ’80s and ’90s, there was no example of music or youth television. There were some family shows but nothing else. There was this whole movement of music and charts with young people and that culture came in.

Also, I didn’t realize we were trying to build a factory out of various podcasts. It’s growing very quickly in the creator realm, and everyone wants to make or hear about it now. How does it spread? I am just as confused as everyone else, so I’m not the right person to answer this question!

Is it harder for you, as a creative, to draw in listeners with just audio?

I do not think so. There is an intimacy that radio gives you. Listening to it in the car, at work, or alone will give you a different feeling. As a cricket enthusiast, I love radio commentary. sometimes I miss it. Like many of us growing up, we had never seen a cricket field in England or Australia. So, we imagined what they were telling us, but it was a different feeling. I have a lot of time for the sound medium

How many sponsors were you able to secure for the event?

We had a few sponsors and to be honest, we didn’t do too bad. But it’s a different kind of market. You get one sponsor for a short time, then you move on to the next. The enterprise structure is improving.Television programs have long-term sponsors. That doesn’t seem to be the way podcasts are. We have a lot of sponsors and quite a few coffee brands!

Despite the growth in the category, we haven’t seen the Hindi show series grow on television. We watched hit shows like Dekh Bhai Dekh from time to time, but not more than that. Why do you think that?

I don’t know why sitcoms are unpopular! Reality TV shows have eclipsed everything else and completely dominated. As for Hindi comedy, it is much less. 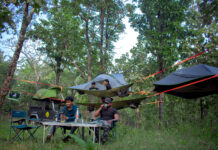