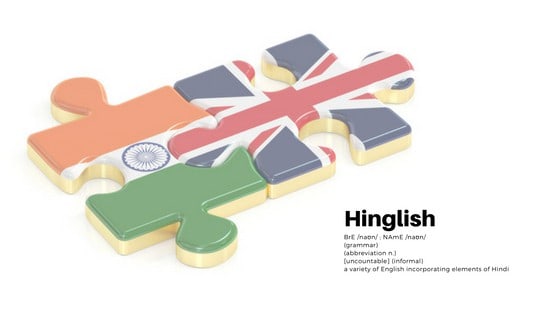 Till the ’80s, most of the mainline advertising in India was in impeccable British English – the copy, the jingles, the accent of voice-over artists, all had a strong colonial hangover and catered to predominantly educated, urban Indians. The India-Bharat divide was never powerful in the brand messages. The advertisements were either in British English or chaste Hindi/ regional languages.

Then, sometimes around the mid-’80s saw a slow change in how different brands approached their communication. Youth-centric brand Pepsi is usually credited with bringing about a change in the method different brands spoke to their TG. With its appealing taglines like ‘Youngistaan’, ‘Yehi hai right choice baby’ and ‘Mera number kab aayega’, Pepsi captured the awareness and the imagination of the youth in India and marched past Coca-Cola, which was noticed as a fuddy-duddy brand. This demanded Coca-Cola to also speak the language of youth India when it said ‘Thanda Matlab Coca-Cola’. And so began the authority of ‘Hinglish’ in Indian ads.

From the mid-’80s onwards, major Multi-National Company brands noticed the importance of communicating in Hindi, which saw very popular campaigns from Vicks Cough Drops – Gale mein khich-khich, HUL’s Sunlight Detergent Powder – Rangon mein Shaan, NECC’s – Sunday ho ya Monday, Roz Khai ande, TTK’s Prestige – Jo biwi se kare pyaar, woh Prestige se Kaise karein inkaar, Kinetic Engineering’s Luna Mopeds – Chal meri Luna, safedi mein Jaan, and many more. Many of this came from the stable of Mather & Ogilvy and the architect for a few of those campaigns was Piyush Pandey (Creative Director and Executive Chairman, Ogilvy South Asia). Then came the most talked about Cadbury Dairy Milk campaign that won every Indian’s heart as the girl danced on the cricket field to the soothing melody of ‘Asli Swaad Zindagi Ka’ in the early 1990s. The trend began a long time back, where the campaigns were conceptualised in Hinglish, and in the case of some of the local campaigns, they think in the state language. Brands like Pepsi, Domino’s (‘Hungry Kya?’) and Sunsilk are among the few that have customized their brand messages using Hinglish, by keeping their target audience in mind when doing so. The majority of MNCs in India as well as major Indian brands now use Hinglish and are largely benefited from it. Idea’s ‘Hello Honey Bunny’ and Airtel’s ‘Har Ek friend zaroori hota hai’ campaigns saw many people humming them and got their Hinglish thoughts bang on. 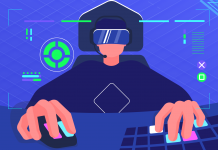 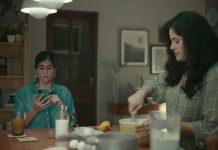 Sayali Sunil Kotwal - June 10, 2021
0
Most sectoral and thematic funds, especially the ones in the technology and healthcare sectors, have outperformed the broader market (S&P BSE 500)...