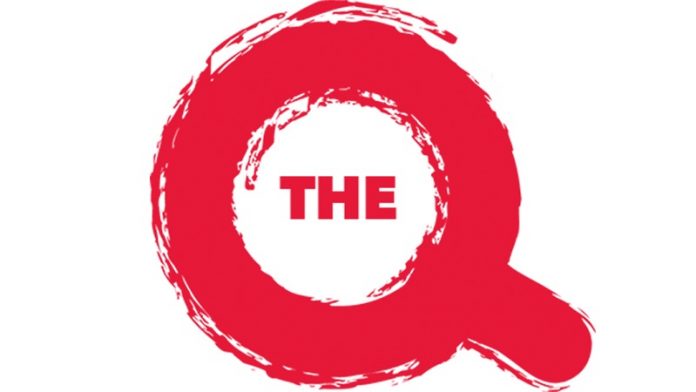 Q You Media Inc. had recently announced that The Q India, which is the company’s youth-oriented channel broadcasted in Hindi language has coverage across 100 million Television households and over a total of 612 million users from both mobile users as well as OTT especially in India, has announced about their addition of Britannia company as a new advertiser on this fast-growing channel.

The Britannia Brand since long ago has been the top-listed brand for its trust, value and popularity among popular brands across the country. It represents yet another well-known name to the list of Fast-Moving Consumer Goods (FMCG) companies that selected The Q India as one of their channel partners to attain their goal of reaching the Young India consumers. Britannia company now joins a list of other advertisers which includes leading advertisers in the market like Pepsi, Unilever, Amazon and Wipro.

Britannia was a company founded in the year 1892 and it publicly traded on both the platforms of Bombay Stock Exchange (BSE) and in National Stock Exchange (NSE) where it was first listed under Nifty 50. This is mostly a benchmark in the Indian stock market index that most of the largest companies in India gain.

This company had held prestige for a long number of years as the leading and the largest biscuit manufacturers in the country and they sell nearly about one million loaves of bread which are distributed to more than 100 countries across the cities and towns in the country.

Curt Marvis the CEO and Co-founder of QYOU Media said that “we always look forward to enlisting the leading and global Indian based brands has chosen The Q India as one of their marketing and channel practitioner. They would be doing it to replace their products in front of their Young Indian audience.

I felt that each week new boards are onboarded as the new premium advertisers where they are so much awaited to build the new mission. Always align with friends, young and digital customers. He also said that “It is always the speed with which we work that matters when we work with along with other leading brands, this in turn develops our confidence and this drives us to increase our revenue in the year of 2021”.

This channel had recently developed into a leading youth entertainment brand in India by reaching 49.06 GRP on BARC. It also has a partnership with DD Free Dish, SitiNetworks, TATA Sky. Other OTT partners include ZEE5, JioTV, Snap etc.

Passionate in Marketing - December 3, 2021
0
Through ‘Shikshodaya’ Unacademy commits to educate 5 lakh girl students across IndiaThis initiative will transform the lives of 20 lakh people, as...