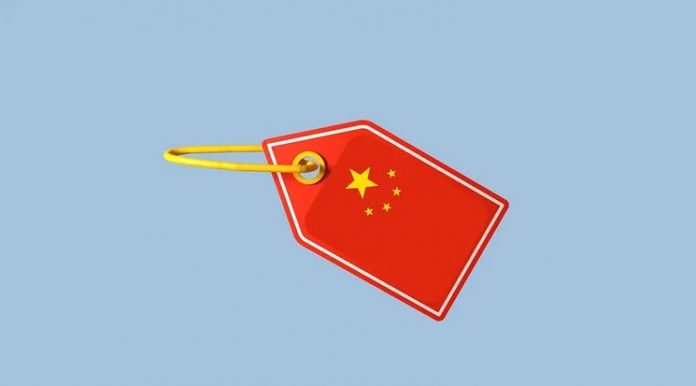 China is one of the leading economies in the world has a great production and export ratio. China exports a major part of its production. The products are of average quality at very low prices.

This attracts other people and countries to import goods from china. These exports play a major part in their economy. Industrial goods and heavy equipment are produced and sold globally which is a great strength of Chinas’ economy.

China asked private companies in its country to pay off all the debts in time or to make arrangements to pay the debts. Evergrande was barely able to pay the debt in time and the Chinese government felt concerned about private debts.

They felt that any inability to pay the debt can reduce Chinas’ image in the world market. China did not want to lose any credibility because of such private institutions. They wanted things to be their way in the coal crisis.

The energy crisis started to post the de facto ban on Australia. China did not manage its resources well neither they made provisions for the future. This caused a lot of chaos in the country has led to the lack of energy generation. This was all noted majorly in October where china started importing coal at quite higher rates compared to Australia.

After this energy crisis, the production of heavy equipment was slowed down considerably. Even the small and medium scale producers were restricted to operate at a lower scale than normal.

The issue in the construction industry of China has led people towards unfaithful thoughts and the market dipped at a major rate.

All this coming together contributed to the slowdown of the Chinese economy. The major part that exports were reduced considerably. The market in itself dipped post all these happenings.

Though the slowdown has occurred this will not last long. As soon as china finds a way to solve the energy crisis things will be back at their place quite quickly.

Author - January 14, 2022
0
Several advertisements have recently sparked debate, with various individuals or groups objecting to them. Because of the sensitivity of our times, the...