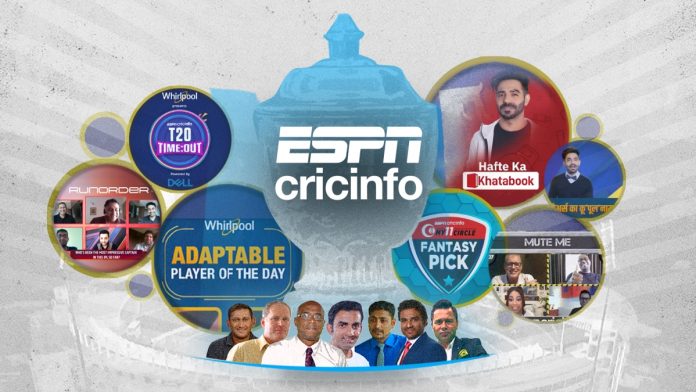 Thanks to the COVID pandemic, the Tokyo Summer Olympics has been postponed from 2020 to 2021. EURO, a marquee football competition involving European countries, has also been postponed. A large number of qualifying events were canceled. However, the Indian Premier League (IPL) was one of the few sporting events to survive. In September 2020, the United Arab Emirates (UAE) hosted the multi-million dollar T20 cricket league (IPL). It was the start of many positive things for many people.

The next edition of the Indian Premier League (IPL) will take place between April 9 and May 30, 2021, according to the Board for Control of Cricket in India. Now that the IPL has returned to the first quarter of the financial year (2021-2022), the leading broadcaster Star India and Disney India are looking for higher ad prices.

The bundled (Hotstar + TV) slots were reportedly priced at around Rs 12 lakh per 10 seconds, according to sources. Just a few brands, however, were willing to pay that price. According to industry sources, Star and Disney India are planning a 20% increase this year (2021).

According to data from the Broadcast Audience Research Council (BARC) of India, IPL-13 (2020) viewership increased by 23% over 2019, with the Hindi language broadcast accounting for 65% of the total. BARC India reported in its ‘yearbook’ that while viewership in mega (metro) cities increased by 6%, states such as Bihar and Kerala saw substantial increases in viewership in 2020.

The majority of advertisers during the 2020 IPL edition were associated with online shopping, education, gaming, e-payment wallets, social networking, cellular phones, and services. With the exponential growth of tech and fantasy sports, they have now made large bets on the IPL.

Most Chinese brands have opted out of ads during IPL 2020 due to recent developments on the India-China border and prevailing sentiments in the region. During the ad breaks between overs, big spenders like Vivo, OnePlus, China-based apps and browsers, and social media sites were not visible.

The Board of Control for Cricket in India (BCCI) has reintroduced Vivo as the IPL’s title sponsor, and the two countries’ diplomatic relations are also strengthening. So, can Chinese brands make a comeback?

At this point, Sinha believes there is no “Chinese or non-Chinese” scenario. “It’ll be determined by supply and demand. Brands launching new products would advertise, and with the economy in much better shape, than it was last year, I expect the IPL to have a far better year this year “He concludes. Passionate in Marketing - May 24, 2022
0
Lingerie has become such an essential part of every woman’s daily routine that it is no longer just about sensuality, but also...