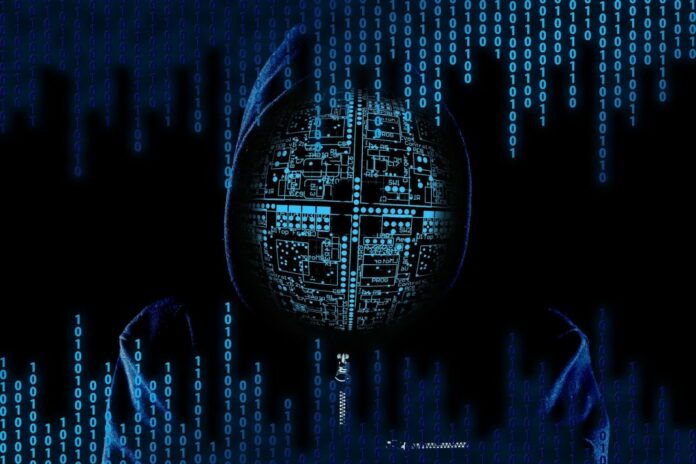 The attack surface created by digital transformation is growing at an exponential rate, opening up new opportunities for cybercriminals. New technologies such as automated hacking, deepfakes, and weaponized AI are being added to their armory, in addition to their ever-expanding arsenal of malicious software and zero-day threats.

Hackers utilize applications like Shodan to generate a complete list of web servers, surveillance cameras, webcams, and printers that are linked to the internet.

Automated hacking methods were used in Sweden, for example, to locate public cameras near a harbor. They may use those images to monitor and detect submarines entering and exiting the port.  They were able to determine how long the ships had been on the move, their range, and their destinations. This does not require a team of IT specialists to finish and can be done by anyone.

Even if your company doesn’t rent submarines, security cameras and networked printers are likely to be installed at the front door. These devices can be recognized and accessed from afar. Cyber-attacks are increasingly targeting specific individuals. Spear phishing is the term for this type of attack. Cybercriminals are increasingly seeking to persuade their victims to donate money rather than simply hoping that naive recipients will click on the phishing email.

Fake accounts, email accounts, websites, branding, and communication styles are established to imitate a third party or a company executive. When a high-ranking CxO is targeted, it’s known as “whaling.”

Deepfake is a phrase made up of the terms “deep” and “fake.” It combines the concepts of machine learning and deep learning with the concept of a non-existent entity. Deep fakes are computer-generated images and noises made using machine-learning algorithms. Using deep fake technology, a deepfake maker manipulates material to replace a genuine person’s picture, voice, or both with similar artificial likenesses or sounds.

Cybercriminals could use AI and machine learning to create malware that can self-seek for flaws and calculate which modules will be the most effective without identifying themselves to their C2 server through constant communication.

Advanced persistent threats (APTs) or a variety of payloads have previously been used in multi-vector attacks. By comprehending targeted systems on its own, AI improves the efficacy of these technologies, allowing attacks to be laser targeted rather than the slower, scattershot strategy that might inform a victim that they are being attacked.

Automated solutions that identify and evaluate your digital footprint, not just your websites and digital products, but also those of third-party suppliers, can help you prevent attacks. All are linked to your brand and can severely harm your reputation if they are hacked by cyber-criminals.