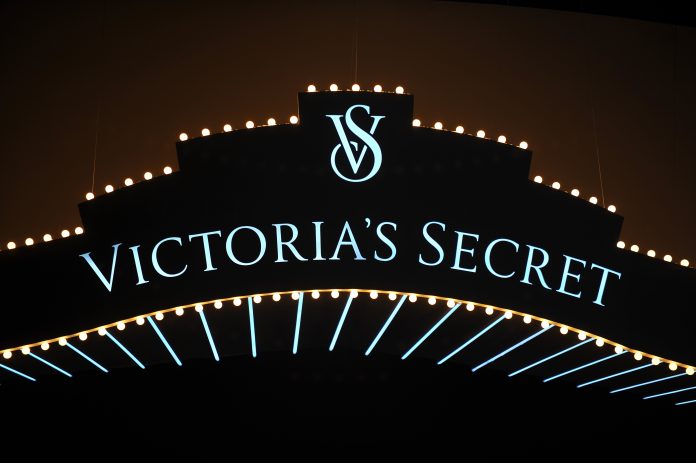 Victoria’s Secret, the famous lingerie brand, is taking initiatives towards women empowerment. As a part of the initiative, they announced their partnership with VS collection, which aims to shape the future of victorias secret. The brand has always stood for being ‘sexy’.  But now, in this new era, they are defining new meanings for ‘sexy’.  With time, it has managed to overcome the stereotypical angelic imagery of women. The brand is now creating inspiring content, new internal associate programs, and rally support for causes vital to women.

Victoria’s Secret is one of the largest retailers of American lingerie, clothing, and beauty retailer known for high visibility marketing and branding. Starting with its famous catalog and followed by an annual fashion show, every event is celebratory. Roy and Gaye Raymond in 1977 founded the brand. In 1982 the company was taken over by Leslie Wexner. Wexner rapidly expanded it into American shopping malls and gradually growing the company into 350 stores nationally. In the early 1990s, with sales of $1 billion, Victoria’s Secret became the largest lingerie retailer in the United States.

As a part of the new initiative, the brand has now decided to display mannequins of all body types. And they are also venturing into the sportswear segment, Where they are planning to bring renowned women from across fields to be the adviser, speakers, and promoters of the brand. As a part of their rebranding campaign, well-known faces like Priyanka Chopra Jonas, Adut Akech, Eileen Gu, Valentina Sampaio, Paloma Elessar, Amanda de Cadenet, and Megan Rapinoe.

As a part of her rebranding campaign, Priyanka Chopra Jonas said, “A new era always brings a sense of freedom and the opportunity. To play a part in shaping the future success of a heritage brand like Victoria’s Secret is so exciting to me. As we work together to chart the path forward in a new and way, I’m not only looking forward to develop future collections that are inclusive of people very shape, but I am most excited for new customers and for those who have always been a customer of Victoria’s Secret to feel represented and as they belong”, in an Instagram post.

The brand has struggled since 2016 due to shifting consumer preferences and the ongoing controversy surrounding corporate leadership’s business practices. However, this campaign is believed to be a positive step to overcome the criticism the brand has been facing for racism and body shaming.