MSMEs in the toy sector have sought an 18-24-month extension to conform with the Bureau of Indian Standards (BIS). The government on August 21 had mandated manufacturing and import of toys to pass via necessary quality norms from September 1 onwards. However, MSMEs are anxious of having BIS certification right away amid financial crunch and drop in call for due to the Covid pandemic. The request from MSMEs came two days after Prime Minister Narendra Modi in his monthly Mann ki Baat address stressed on India to become a global toy production hub. A day earlier, he had additionally urged toy startups to innovate in order to boost production and international imprint of Indian toys.

But, instantaneous compliance with the government’s latest norm may even result in the closure of small firms, according to the industry body for toys — All India Toys Federation (AITF). Abdullah Sharif, Vice President of AITF , stated that toy manufacturers want an additional 18-24 months to ensure that all micro, small, and medium toy enterprises can upward thrust to this challenge. They are afraid of such measures in which it can hinder PM Modi’s vision, causing smaller units to close down. They would be left with only huge MNCs, who will sell expensive branded toys in their store chains.

Only a few Indian and almost none of the foreign manufacturers may want to apply for the BIS certification due to multiple clauses including quality requirements, setting up testing labs, and the time-consuming procedure for certification, according to Sharif.  Sharif also added that collaboration with existing labs will assist them focus on “constructing a toy arsenal for the depleted Indian market.” According to AITF, the BIS certification process requires 120 days for domestic producers and up to 180 days for foreign producers.

Finance Minister Nirmala Sitharaman had in February this year proposed a hike from 20 percent to 60 per cent on imported toys from the new financial year in order to increase domestic manufacturing and Make in India initiative.  Rehan Dorajiwala, Member of AITF said that the import duty has been increased by around 500 per cent within the last two years. From 10 per cent years back, it was elevated to 20 per cent and now it’ll be 60 per cent. 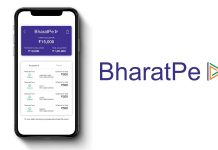 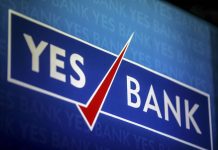 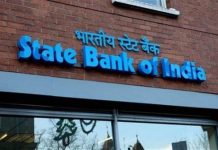 Passionate In Marketing - December 1, 2020
0
The Himalaya Drug company, one of the prominent wellness brand has published their new film for Himalaya anti- hairfall shampoo with the...