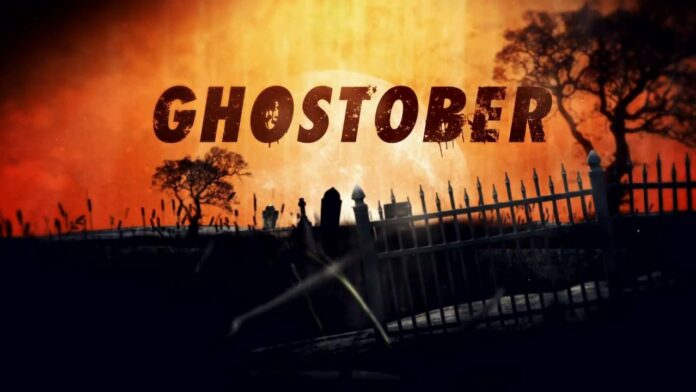 Discovery Inc. which is an American multinational mass media factual television organization based in New York City started a streaming service called Discovery+. The service focuses on realistic programming drawn from the libraries of Discovery’s main channel brands, as well as original series, and other acquired content.

Travel Channel and Discovery+ combined started two beginner horror series which developed for the second season, one is The Haunted Museum and another one is Eli Roth Presents: A Ghost Ruined My Life.

The first season of both the series got a great response from the audience and gained more success on discovery+ during the streamer’s big ‘Ghostober’ programming event.

The Haunted Museum is a scripted series produced by famous Eli Roth and Adventures star Zak Bagans, and Eli Roth presents: A Ghost Ruined My Life, also produced by the master of horror Roth, are about to launch new seasons next year on discovery+. The finales for both the shows are going to air this weekend.

Viewers are interested in both the scripted and real-life haunted horror stories this series presents. Zak and Eli are brilliant storytellers and masterminds at awaking true terror.

‘The Haunted Museum’ is a fictional horror series that was produced by Zak Bagans with Eli Roth that presents terrifying tales inspired by the ghostly heirlooms.

Eli Roth’s ‘A ghost ruined my life’ tells the real-life spooky stories that have left emotional marks on those unlucky who experienced them. Both the parts are horrifying and haunting each episode tells about the stories of survivors whose lives have shattered.

This series is produced by a Toronto-based production company called Cream Productions. It is also co-produced by Blue Ant Media and Discovery. Matt Booi, David Brady, and Kate Harrison Karman worked as producers for the series. Eli Roth himself worked as an executive producer. For discovery+, the executive producer is Cathy Garland.