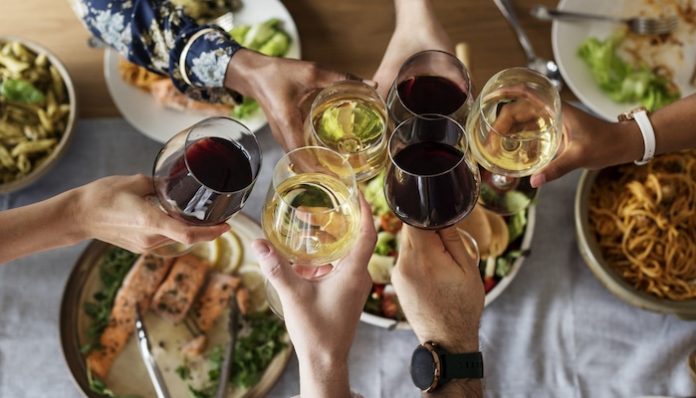 Advertisements of the food and beverage (F&B) sector have peaked this summer season. During January-March 2021, advertisement volumes of the F&B sector on television grew 43% compared to the same period in 2020 while digital ads posted 75% growth. According to the data released by AdEx India, a division of TAM Media Research, print and radio mediums also saw a phenomenal rise posting a 28% and 61% increase, respectively in ad volumes during Jan-Mar’21.

Hindustan Unilever emerged as the top advertiser on television with a 14% share of the sector ad volume, among the F&B sector, whereas GCMMF (Amul) topped the charts in print with an 11% share during the year. On the other hand in digital ads, Cadburys India secured the first position with 14% share of the ad volume with Mother Dairy Fruit & Veg topping the charts in radio at 18% share.

General entertainment channels (GEC), TV genre appeared as the preferred genre for F&B sector’s advertising as it accounted for 36% share of the sector ad volume share on television. After this, the movie genre with 24% share and news with 18% share meanwhile Music and Kids genres trailed a little behind at 6% and 2% share, respectively. The top two-channel genres on TV together accounted for a 55% share of ad volumes for the F&B sector in 2021. Auto brands were the most advertised during Prime Time with a 31% share of ad volumes with a 72% preference for 20-40 seconds ads.

While HUL dominated the TV advertisement space as the biggest advertiser, ITC’s Sunfeast Yippee Saucy Masala came to light as the most advertised brand during Jan-Mar’21.

Hindi newspapers in the print format accounted for 49% share of F&B sector advertisements, followed by English newspapers at 17% and Marathi newspapers claimed the third position with a 6% share. Gujarati and Tamil newspapers trailed behind with 5% share each.

More than 80% share of the sector’s ad volumes was added by the top five publication languages. Publication genre, General Interest had 99% share of ad space in print, while Business/Economy/Finance accounted for 1%. Pushp Quick Fry emerged as the most advertised brand in print, as per the data.

Intriguingly, Gujarat topped all the states with an 18% share of the sector’s ad volumes on the radio during 2021, followed by Uttar Pradesh with a 14% share. Radio saw afternoon time bands as the most preferred time for the sector’s advertisements, with the band accounting for 36% share.

More than 250 new brands were observed during Jan-Mar’21 over Jan-Mar’20, according to TAM. Mother Dairy Milk was the top new brand on radio medium out of this, and also emerged as the most advertised brand.

In digital, the programmatic method captured a 77% share of F&B sector insertions on digital. Following this was ad network at 15% share with Programmatic/Ad Network accounting for 4% share.

Jyoti Singh - June 17, 2021
0
Urban Company was launched in November 2014 in, Delhi with the name UrbanClap. This company was founded by Abhiraj Singh Bhal, Raghav...

Case Study: Segmentation put to use by Ralph Lauren

The future of the fintech industry: One-off destination for financial services