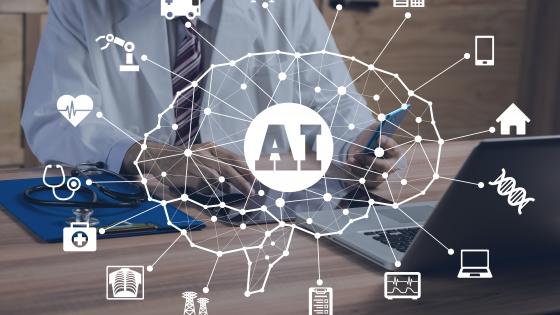 A report from Microsoft warns that the United Kingdom faces an Artificial Intelligence skills gap which may harm its global competitiveness. Microsoft took data from the study of a global skill featuring more than 12,000 people in 20 countries to see how the UK is doing in comparison to the rest of the world.

From the comparisons made, they found that the UK is seeing a higher failure rate of Artificial Intelligence projects. 29 percent of artificial intelligence ventures initiated by UK firms have generated commercial value compared to the 19 percent aggregate elsewhere globally. 35 percent of British firms leaders forecast an artificial intelligence skills gap within two years, while 28 percent believe there already is one (above the global average of 24 percent).

It is well recorded that the UK suffers from a “brain drain” problem. The country’s reputed universities like Oxford and Cambridge create globally captivating AI talent, but they are frequently swooped up by the Silicon Valley giants who are ready to pay much higher salaries than many other British firms. This problem also happens with teachers who are needed to pass their knowledge onto future generations.

Many shifts from academia to work on projects with high salaries and endless resources. Some companies, including Microsoft, have taken adequate measures to address the brain drain problem. Above all, a lack of AI talent harms the entire industry. Nevertheless, it is like UK firms are not helping the employees to gain enough skills. Only 17 percent of British employees with the skills have been part of AI re-skilling programs.

According to the report, only 32 percent of British employees feel their workplace is doing enough to prepare them for an AI-enabled future. Since 2018, Microsoft has spent huge investments in training the next generation of data scientists and machine learning engineers called the Microsoft Research-Cambridge University Machine Learning Initiative.

The company also join hands with top universities to make sure it does not steal talent, give the employees the freedom to continue roles in teaching, funds some scholarships, sends researchers to co-supervise students in universities, etc