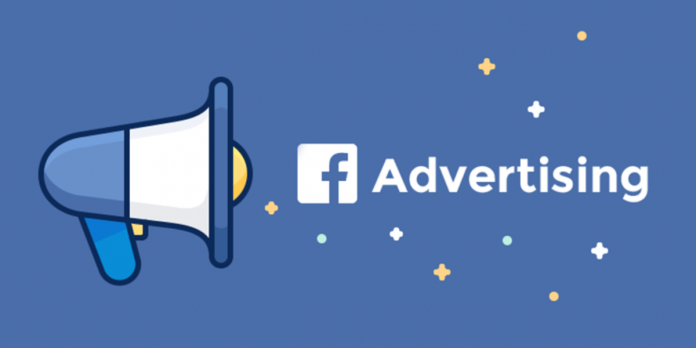 Some of the well-known brands have announced that they won’t advertise on Facebook, to show solidarity against hate, speech, racism, misinformation, and fake news. The brands under Unilever such as dove, Rexona, Bru, Knorr, and other brands has announced that it will no longer advertise on Facebook, according to marketing analytics firm Pathmatics, as reported by CNBC. On the website of Unilever, they mentioned that they have planned to shift their total media investment in the US to other media.

They join a growing list of brands that are withdrawing ad spends from these platforms. This is a bid to call for better regulation to prevent violent and racist content from circulating on these widely used sites. This is a result of a movement called ‘stop hate for profit’.In their website, they remarked that they are asking all businesses to stand in solidarity with most deeply held American values of freedom, equality, and justice and not advertise on facebook’s services in July. It mainly focuses on inspiring advertisers to withdraw spending on the platforms to take a stance against racism and hate speech.

Later, Carmaker American Honda has also joined in this campaign. Honda reported in a statement that, for July, they will withhold its advertising on Facebook and Instagram, choosing to stand with people united against hate and racism. They also remarked this alignment is based on the company’s value which is grounded in a human respect, along with that they mentioned this move includes spending for the Honda brand as well as Honda – owned Acura.

On 25th June 2020, Verizon, telecommunication giant, has also announced that they would be pausing ad spends on Facebook and its platforms until Facebook can create an acceptable solution that makes them comfortable and consistent with they have done with youtube and other partners, remarked by John Nitti, Chief media officer for Verizon, in a statement to CNN. Exciting things are, along with the other brands also joined in boycott Facebook ads such as Ben and Jerry’s ice cream, Upwork freelancing site, outdoor apparel company Northface and more.

Passionate In Marketing - July 12, 2020
0
Summer campaign with a dreamy music video launched by Stella Artois, inviting all the people around the world to slide into a daydreaming state...

Himalaya respects and praises ‘hands’ in the new film