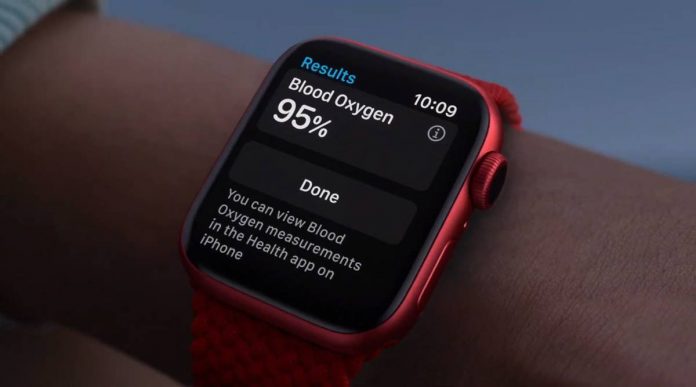 By using the advanced sensory, it brings an average estimation from the clinic regarding the low cardio fitness level to the user’s wrist directly. So by tracking it, users can improve their effective long-term health.

It mentioned in its blog that, apple is monitoring the highest, average, and low levels of V02 of its users during their outdoor walks, running, hiking, and exercise.

The users can access this fitness feature by the health app on their iPhone. They can track their fitness level on a daily, weekly, monthly basis.
To avail of this feature, the users need to update their iPhone to iOS to 14.3 and their apple watch to OS7.2.