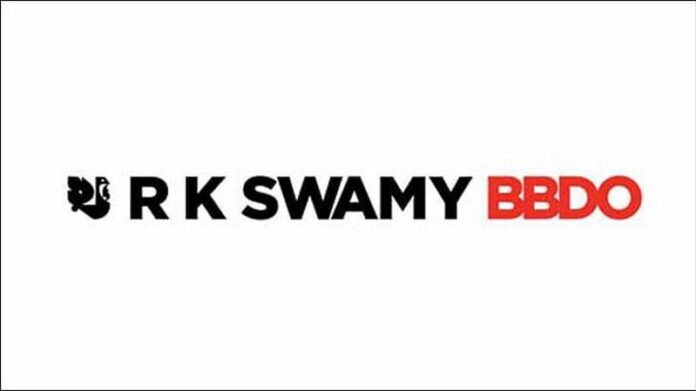 After 37 years of collaboration, one of the most successful advertising agencies in the world, BBDO, and India’s pioneering firm R K SWAMY have chosen to part ways. According to the deal, BBDO will purchase R K SWAMY’s interest in R K SWAMY BBDO Pvt Ltd, and R K SWAMY will purchase BBDO’s interest in BBDO India Pvt Ltd.

Despite the IPL windfall, Voot faces a challenging task in growing its subscriber base.

The key first was the priority given to the digital rights at the much-anticipated IPL media rights e-auction for the years 2023–2027. Viacom18, which is funded by Reliance, winning the digital rights for Rs 23,758 crore is proof that digital is the future.

The news of an income-tax investigation that was carried out at the Mumbai office of Densu India on Tuesday, July 5, 2022, is rife in industry. The development has been confirmed to Adgully by reliable sources.

One of the largest smartphone markets in the world is in India. India’s smartphone market will generate $38 billion in revenue in 2021, with a growth rate of 27% year over year. In India, the penetration rate of smartphones reached 54% in 2020.

RRR, Pushpa, and KGF: The dubbing power behind these films’ success across India

The likelihood is that one would discover a dubbed version of a South Indian film on many Hindi cinema channels at any hour of the day (or night). Voice dubbing in films and other international content has advanced over time, expanding its audience.

The advertising industry is currently observing a new trend in which major ad agencies have not been involved in the creation of recent advertisements. Agnello Dias and ABP’s most recent centennial advertising serve as an illustration of this new approach. The most recent advertisements for Cars24 with Mandira Bedi, Nawazuddin Siddiqui, and Mr. Chibber are another illustration of this concept.

The Indian Newspaper Society (INS), Indian Broadcasting and Digital Foundation (IBDF), News Broadcasters and Digital Association (NBDA), and Association of Radio Operators for India (AROI) have all unambiguously stated that the Indian media and entertainment (M&E) sector is competitive enough that there is no need to monitor cross-media ownership and control.

How the antacid market is being driven by Covid, lifestyle, and anxiety

A number of health disorders can be caused by stress, worry, a sedentary lifestyle, inconsistent meal and sleep schedules, and a diet high in takeout and fast food. Today, a growing number of young individuals are suffering from illnesses that used to only affect persons over the age of 50.

The phenomenon of love-hate spreading across OTT platforms

Netflix made a statement stating that they would crack down on password sharing. Disney made a similar announcement after being given the cue. This love-hate relationship is a serious one that might have negative effects on both companies’ subscriber counts and revenue. 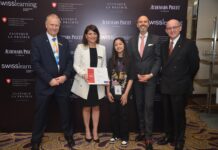 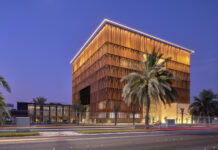